Filming permits and district records show producers of the 2012 film “Revenge of the Petites” paid cash to film at Alexander Hamilton High School in Los Angeles on two consecutive Saturdays in October 2011, according to NBC4.

A school official told NBC4 school officials were misled about the adult movie being filmed there, and they would not have allowed the shoot had they been aware of the film’s nature. They also said they were alerted to it by complaints from a parent.

“It is important that we ensure teaching and learning are not disrupted, and that all filming activity is appropriate for our schools,” LAUSD Superintendent Ramon Cortines said in a statement to TheWrap via FilmL.A. “As an organization responsible for educating students, it is essential that we hold ourselves and our schools to a high standard.”

The advisory states that the duration of the LAUSD filming hiatus is uncertain, and productions planning to film at an LAUSD school or property on or after Oct. 9 are advised that their your request will not be approved.

The LAUSD makes an estimated $2 million from production companies each year, which funds further education across the district.

R-rated — as opposed to X-rated — projects that have been shot at L.A. schools include Cameron Diaz‘s “Bad Teacher,” HBO’s “Big Love” and Showtime’s “Masters of Sex.” 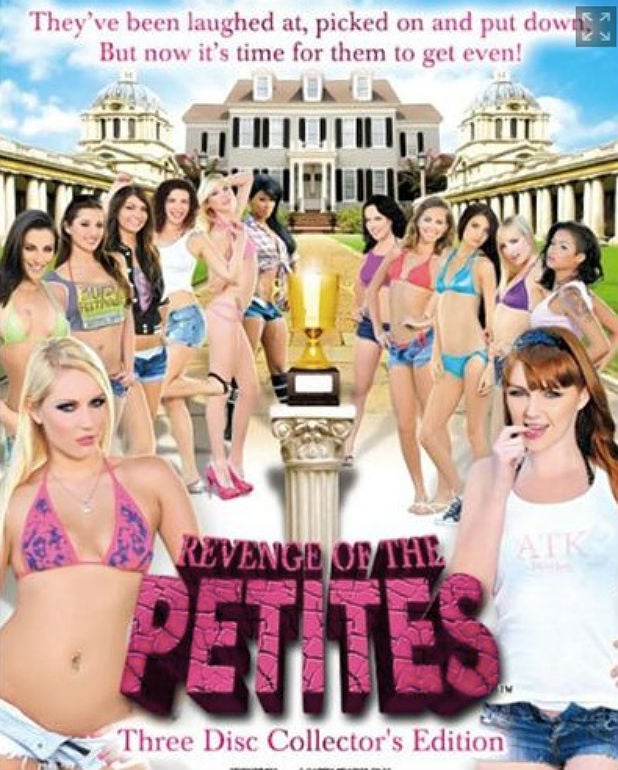