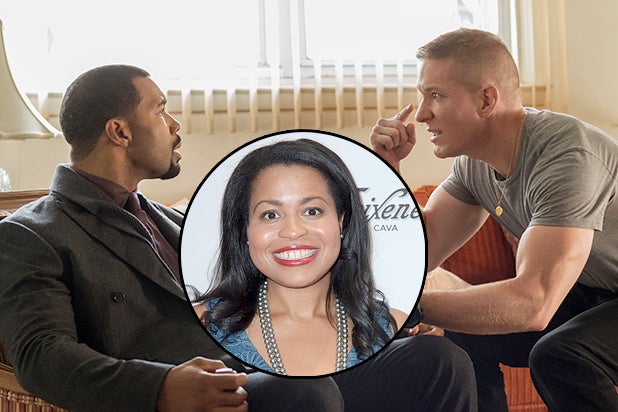 Starz has signed an overall deal with Courtney Kemp Agboh, the creator, executive producer and showrunner of its hit show “Power,” the network announced Friday.

“Courtney is a highly regarded showrunner whose creative vision brings viewers into the two worlds of ‘Power.’ We are extremely pleased to continue our relationship with Courtney in the coming years,” Carmi Zlotnik, managing director of Starz, said in a statement.

Executive produced by 50 Cent, “Power” was recently renewed for a third season following a record-setting Season 2 premiere. The season debut racked up 1.43 million viewers with its initial 9 p.m. airing, making it the most-watched season premiere episode for a Starz original series.

“I am excited and proud to continue my work with Starz. They have been great creative partners in the development and growth of ‘Power,’ and I hope to nurture our relationship through the life of this series and beyond,” said Kemp Agboh.

A former journalist, Kemp Agboh started her career with articles published in GQ, Vibe and Marie Claire. Her TV writing credits include “The Bernie Mac Show,” “Eli Stone” and “The Good Wife,” for which she received an Emmy nomination.