It’s not always lonely at the top. 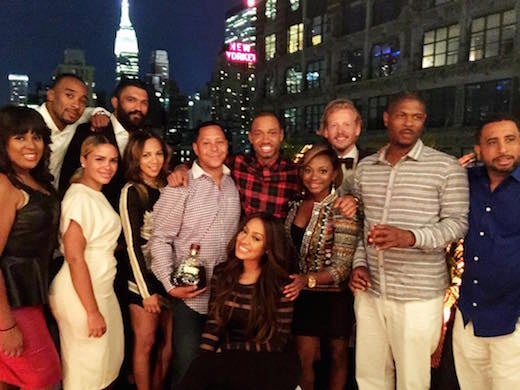 For Lala and Terrence, the two have a long history together.

In addition to co-starring in the “Think Like a Man” franchise and both gaining fame as hosts of live daily pop culture shows (Terrence on BET’s “106th and Park”, Lala as an MTV VJ on “TRL” and “Direct Effect”), Mrs. Carmelo Anthony would have you believe their bond goes back to the womb.

“This is my brother from another mother. My mother probably pushed him out!” Anthony said.

“You’re trying to have ‘Melo kick my ass,” Jenkins covered. “‘Melo, listen, I am 5’10”. Nothing is going on here,'” he joked in response the the New York Knicks star player. 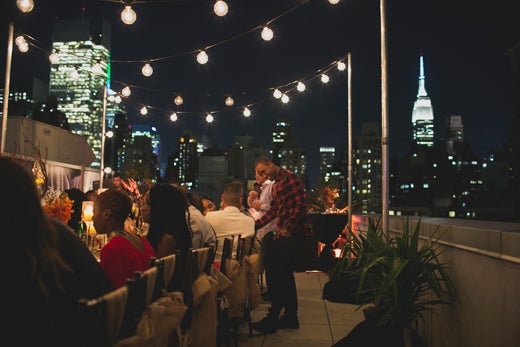 To the surprise of both Jenkins and Anthony, pal Keenan Towns arranged for a montage of each of their greatest work to be projected on to a nearby building, Batman-style. 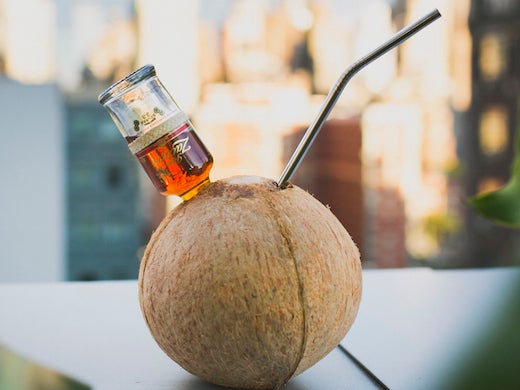 The ZaCoco cocktail started off the weekend early. (Shannon Sturgis)

The private dinner party, with seats filled by “Power’s” Naturi Naughton, “Love and Hip Hop’s” Tahiry Jose, and “Real Housewives of Atlanta’s” Peter Thomas, amongst others, is the first for the Zacapa Room.

The Zacapa Room is a series of rooftop dinner parties raising a glass of the hall of fame rum to NYC’s entertainment and media elite. Zacapa and TheWrap will be producing the series throughout the early fall season.

Also Read: Emmy Parties: What Are the Top Invites, Guest Lists of 2015? (Updating) 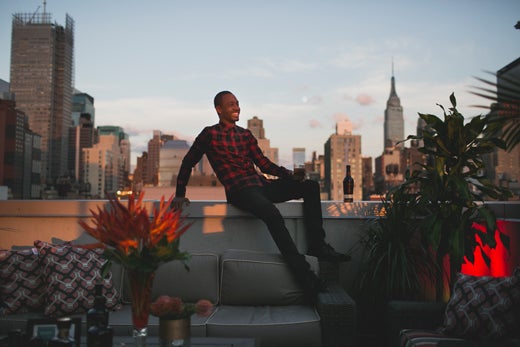 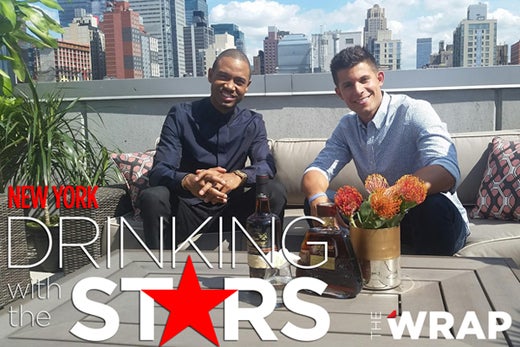 A new episode of “Drinking with the Stars” from NYC with Terrence J is coming soon. 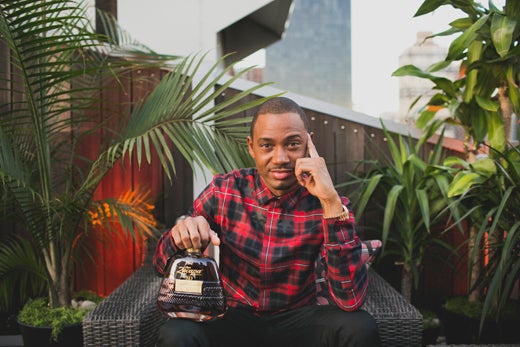 Here’s a peek at the cocktail menu from Lala and Terrence’s party. (Shannon Sturgis)

Try this delicious cocktail recipe below.

Preparation: Puncture coconut with two holes, one for a straw and the other for Zacapa Rum 50 ml bottle and pour in and enjoy!