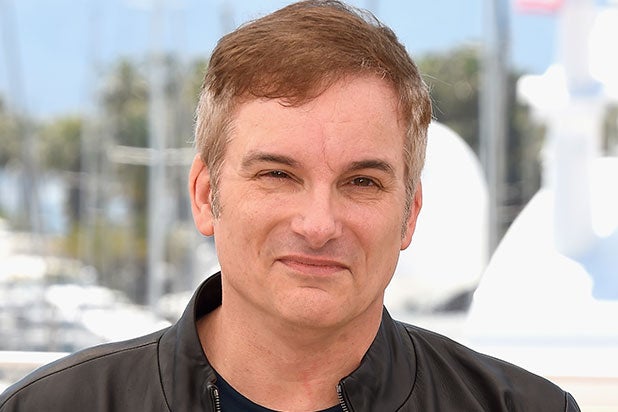 “The Predator” director Shane Black took “full responsibility” for the decision to hire a friend and registered sex offender for a short scene in the film that was deleted once his criminal background was made public.

Black added that he was “very deeply sorry” for the decision to hire his friend Steven Wilder Striegel for a short scene with star Olivia Munn without informing her in advance of his past.

“I made an error in judgment that’s irresponsible — I’m not just a kid,” he told the Associated Press at Wednesday’s premiere for the sci-fi horror reboot, adding that he did not properly vet Striegel.

It was Munn who alerted 20th Century Fox that Striegel had a 2010 conviction for trying to entice a 14-year-old girl into a sexual relationship via email — and said she initially felt “isolated” by castmates for her decision to blow the whistle.

“I was the captain of that ship — it’s my job to make sure that those things don’t happen,” Black said. “And I failed. And I may have, I did cause pain to people in the cast. That’s unacceptable. I take full responsibility. I am very deeply sorry.”

Black added, “It really bothers me that this movie, which could have been these beautiful people on a beautiful night with only this, has been overshadowed in some ways by a stupid decision that I made.”