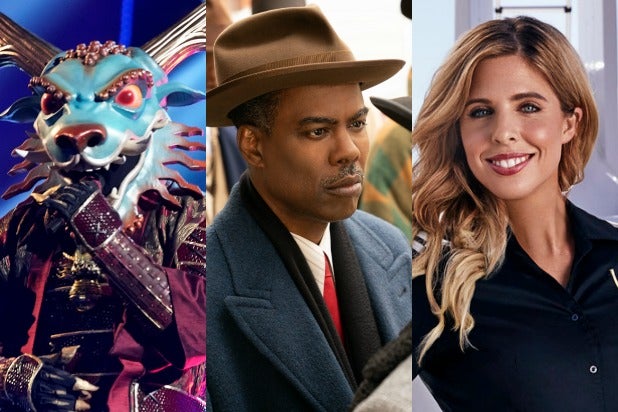 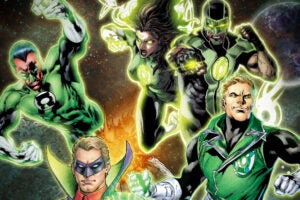 While Fall TV Premiere Week 2020 will probably be remembered more for all the shows that didn’t premiere, there were still some new primetime programs to watch. Even if you hadn’t known what to expect, your DVR settings did, which is reflected in the fact that 14 broadcast and cable telecasts saw their audiences rise by at least 1 million viewers within seven days of delayed viewing.

For this study, we looked at primetime series from Monday, Sept. 21, 2020 through Sunday, Sept. 27, 2020, which is considered by ratings currency company Nielsen to be the 2020 Fall TV Premiere Week. (Even though this year there were far fewer premieres due to production shutdowns due to the coronavirus pandemic.)

Below are all of the shows that increased their audience size by at least 1 million total viewers with one week of (mostly) DVR catchup, ranked by net growth.

Those 14 telecasts are made up of 12 series. For the back-to-back “Fargo” episodes, the second episode had the larger DVR lift, which makes sense since people have to go to bed at some point and many postponed watching after checking out the season premiere.

It also had the largest lift on a percentage basis, +152%, of any of the 50 TV shows with the biggest net delayed-viewing lifts that week.

Including that second “Fargo” episode, only four programs of the Top 50 doubled their Live + Same Day audience size via seven days of delayed viewing.

Had we gone the rounding route, five other shows would have technically rounded up to +1 million viewers. Those are “Dateline – Thursday,” “90 Day Fiancé: Happily Ever After?,” “Big Brother – Thursday,” “America’s Got Talent – Tuesday” and “Real Housewives of New York City.”

As a matter of fact, “Dateline – Thursday” and “90 Day Fiancé: Happily Ever After?” were both only 2,000 total viewers away from reaching an even +1 million.

Technically, that just-missed-it group of five would have only added two new series to our list of 12 unique shows.

It was still the highest-rated and most-watched non-sports show of the week.