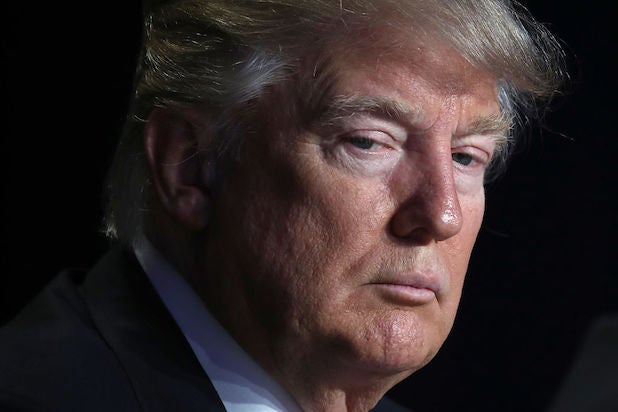 President Trump told the New York Times that former national security adviser Susan Rice may have committed a crime by unmasking Trump associates who were mentioned on intercepted communications — though he offered no evidence to substantiate his claims.

“I think it’s going to be the biggest story,” Trump told the Times. “It’s such an important story for our country and the world. It is one of the big stories of our time.”

When asked if Rice committed a crime, Trump told the Times, “Do I think? Yes, I think.” He did not indicate what crime he felt she might have committed.

“Unmasking” is the term used about decisions to uncover people who were incidentally caught up in routine surveillance of foreign officials. These people are supposed to remain anonymous — when their identity is revealed, they are “unmasked.” U.S. intelligence agencies routinely do legal surveillance of foreign nationals thanks to a section of law in the “Foreign Intelligence Surveillance Act,” generally referred to as FISA.