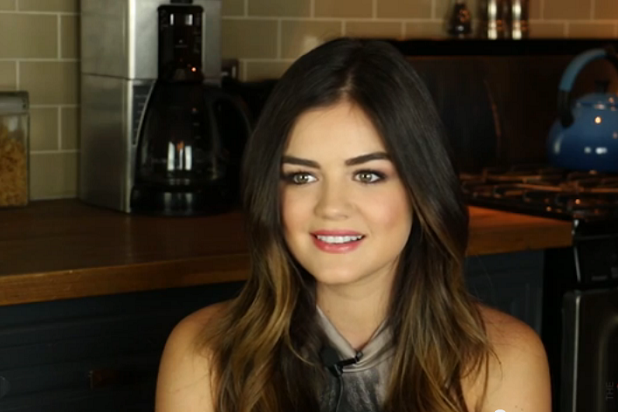 “Hosting this year’s MTV VMA Red Carpet is the topper to a pretty great year for me after releasing my first album,” said Lucy Hale in a statement given to TheWrap. “I’m looking forward to meeting and talking to some of my favorite artists. It’s going to be an amazing night!”

Though Hale isn’t slated to sing any of her popular country songs, the pre-show coverage will include performances from Charli XCX and popular girl band Fifth Harmony.

“We couldn’t believe it when we were told that we get to perform on the VMA red carpet,” said Fifth Harmony’s Ally Brooke. “We’ve all grown up watching many of our favorite artists perform at the VMAs and now to not only be nominated for an award but also get to perform is phenomenal for us.”

“I cannot wait to perform during the VMAs pre-show,” added Charli XCX, who collaborated with Iggy Azalea on “Fancy.”

“And it’s so exciting to have a nomination not only for ‘Boom Clap’ but for other things with ‘Fancy.’ It’s a girl power anthem and the video is next level.”

Watch her complete the ALS ice bucket challenge below.