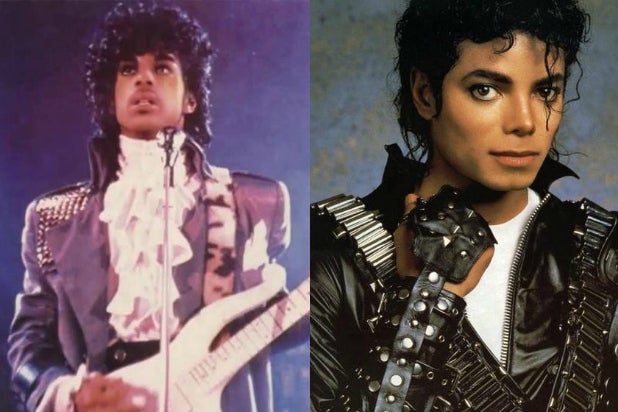 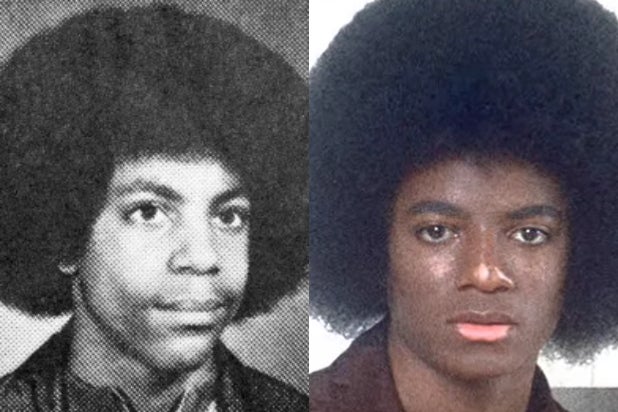 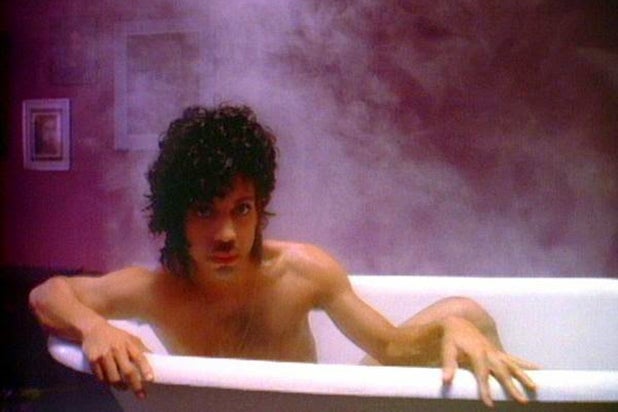 Both Prince and Michael Jackson were crossover artists who were among the only African-Americans whose videos were played in the early days of MTV. 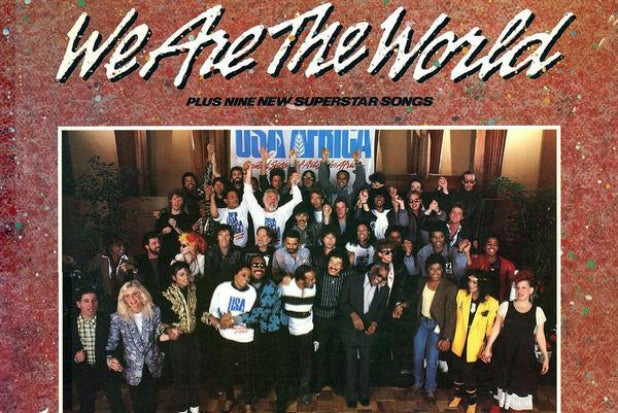 In 1985, when Prince and Michael Jackson dominated the charts, Prince was criticized for not performing on "We Are the World," a song co-written by Jackson to help starving African children. Prince was reportedly too shy to perform with his fellow artists. Prince & the Revolution did record a gorgeous song for the "We Are the World" album -- "4 the Tears in Your Eyes." 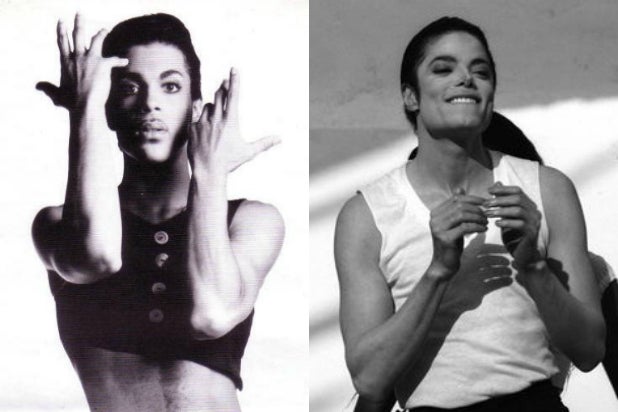 Their race and sexuality were constantly questioned at the peak of their popularity. Both played with the clueless speculation with androgynous wardrobe choices, and their lyrics. "Am I black or white/am I straight or gay?" Prince sang on "Controversy." "Who's black/who's white," Jackson sang on "Black or White." 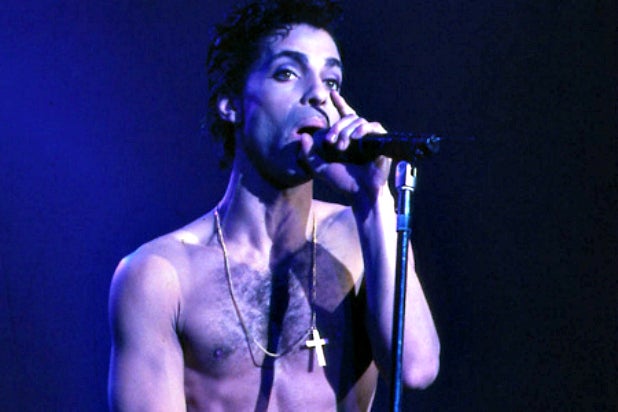 Both were Jehovah's Witnesses. Jackson reportedly proselytized door-to-door near his family's home in Encino, Calif. Prince often sang about God and Jesus, including in "I Would Die 4 U." He backed away from some of his dirtier lyrics as he embraced his religion more strongly. 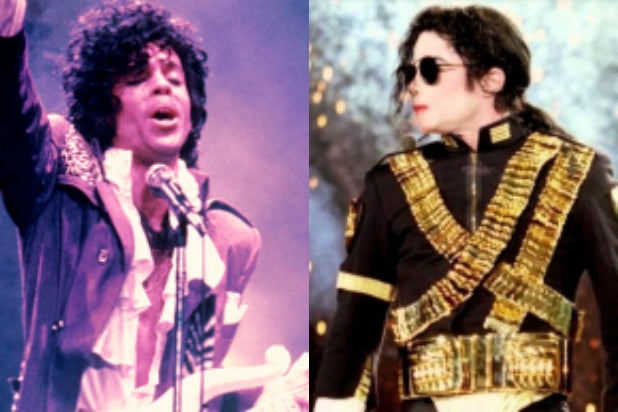 Michael Jackson played with the concept of revolution, artistically, by dressing like the leader of a military coup. Prince led the Revolution. 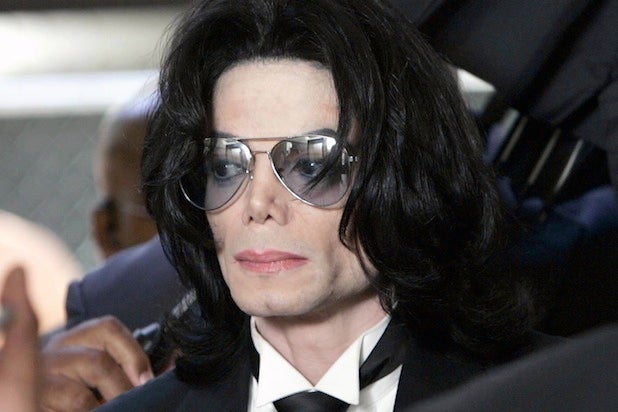 Though Prince portrayed himself as dirty-minded, he noted the irony of Michael Jackson being embroiled in scandal in 2004.  "What are my contemporaries doing now?" he said in an Associated Press interview, while Jackson was on trial accused of child molestation. "I'm not entangled in a bunch of lawsuits and a web that I can't get out of. I can hold my head up ... a happily married man who has his head in order. There isn't a bunch of scandal in my life." 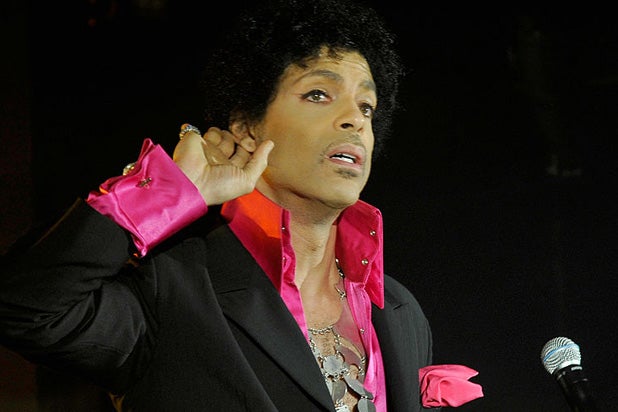 "I ain't never had my nose done!" Prince announced at a March 2004 concert, while Jackson was on trial. Some in the crowd took it as a shot at Jackson, who was later found not guilty of the criminal accusations. 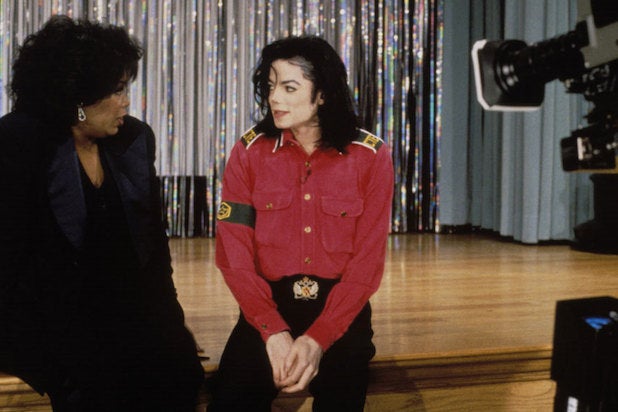 Jackson, the King of Pop, named one of his children Prince, which only fueled speculation about his feelings toward the elder Prince. 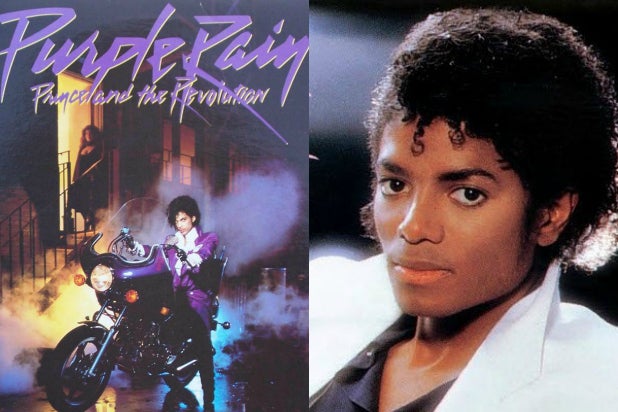