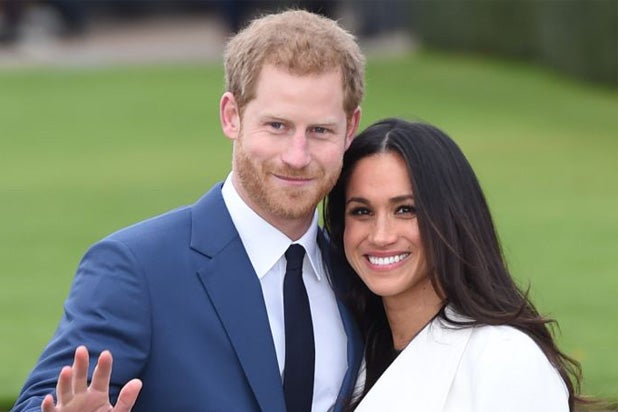 Prince Harry and Meghan Markle have decided to make their wedding more public as the soon-to-be newlyweds are inviting 2,640 people into the grounds of Windsor Castle.

According to a spokesperson for Kensington Palace, “Prince Harry and Ms. Meghan Markle have said they want their Wedding Day to be shaped so as to allow members of the public to feel part of the celebrations too. This wedding, like all weddings, will be a moment of fun and joy that will reflect the characters and values of the Bride and Groom.”

The couple has invited members of the public to watch the arrivals of the bride and groom as well as their wedding guests, and to watch the carriage procession after the ceremony at the castle.

However, it’s not a free-for-all: 1,200 members of the public will be nominated by nine regional Lord Lieutenant offices, and the people nominated should be chosen from a range of backgrounds and ages.

Moreover, 200 people from charities and organizations that Prince Harry and Markle are closely associated with will also be chosen, as well as 100 pupils from local schools that have a strong affiliation with the Windsor Castle community.

610 Windsor Castle community members will be in attendance, as well as 530 members of The Royal Households and Crown Estate.

The couple announced their wedding in November, and they are set to tie the knot on May 19. They first met in July 2016.