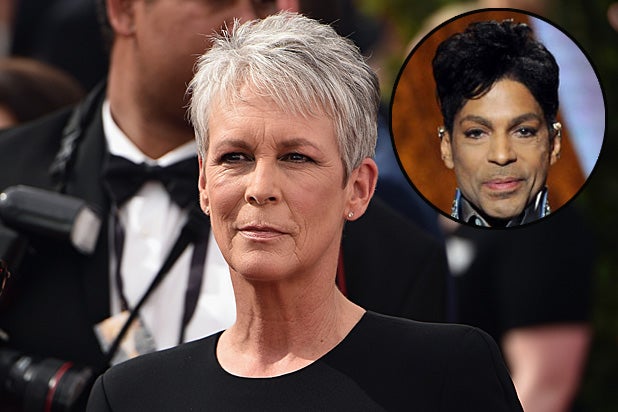 As details continue to emerge about Prince’s overuse of Percocet and the drug’s connection to his premature death, Jamie Lee Curtis has opened up about her own battle with opiates.

In an emotional and often heart-wrencing op-ed for The Huffington Post, titled “Kill the Pain,” the “Halloween” star revealed that she was once addicted to painkillers but has been clean for 17 years.

Referring to a New York Times report that described Prince as toxic, Curtis said: “I can relate. I was toxic too.

Also Read: Prince Was Set for 'Emergency' Meeting With Addiction Specialist the Day After He Died

“Most people who become addicted, like me, do so after a prescription for a painkiller following a medical procedure. Once the phenomenon of craving sets in, it is often too late.”

While autopsy results are still pending, the Minneapolis Star Tribune reported that Prince had Percocet in his system on the day of his death at age 57. Ther was discovered by his staffers unresponsive in an elevator at his Paisley Park home in Minnesota on April 21.

As reported earlier this week, on the day before Prince’s death staff members enlisted the aid of Mill Valley, California-based addiction expert Dr. Howard Kornfeld. Kornfeld’s son, Andrew Kornfeld, arrived at Prince’s Paisley Park home earlier on the morning that the singer was found unresponsive in the elevator of his home. The elder Kornfeld was scheduled to arrive the following day.

Curtis, 57, who currently appears in Fox’s “Scream Queens,” went on to comment on how “the governmental body, the AMA, the FDA and the media are starting to address the rampant epidemic of opiate addiction. There have been reclassifications and attempts at reigning [sic] in the overprescription of opiates.

“Let’s work harder, look closer and do everything we can not to enable and in doing so, disable, our loved ones who are ill. This is what it sounds like when we all cry,” she poignantly concluded.