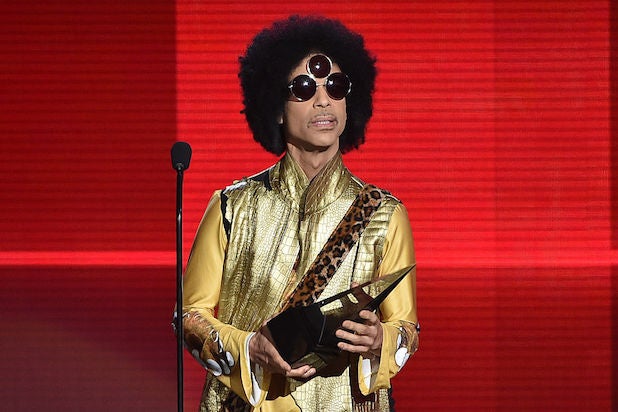 Prince’s secretive Paisley Park mansion is up for sale, along with the late pop star’s other properties, according to court documents obtained by TheWrap.

The 60,000-square-foot estate in Minnesota, where the singer was found dead of a drug overdose in April, is worth nearly $7 million while his other properties were valued at about $21 million, collectively.

Administrators of the pop singer’s estate asked a judge for permission to sell off nearly 20 of his parcels. According to an affidavit by the singer’s bank trust officer, Alison Hauck, the cash will pay for estate and income tax liabilities and ongoing administration bills.

One property in Turks and Caicos, with an address listed as “Turtle Trails,” had no estimated value.

Sources close to the family told TMZ  on Friday that Prince’s heirs are already planning to block the sale, as many they want a piece of the icon’s estate. The singer’s half-brother, Alfred Jackson, wants to turn Paisley Park into a museum in the star’s honor.

There is still no legal heir to Prince’s estate, after a judge ruled eight people should undergo DNA testing to see if they have a claim to the late star’s fortune, estimated at $500 million.