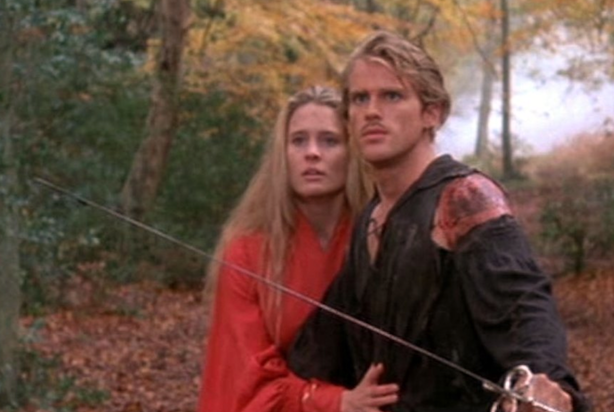 Cult movies never die, they just get repurposed for the stage.

Disney Theatrical Productions will develop “The Princess Bride” as a stage play. The story of Buttercup and Westley’s improbable love affair was first published as a novel in 1973 by two-time Academy Award winning author William Goldman, who adapted his tale for Rob Reiner‘s big screen version in 1987.

Its send-up of fantasy cliches and lines like “My name is Inigo Montoya. You killed my father; prepare to die,” have entered the pop culture lexicon. Even though the film was only modestly successful on its release, it was rediscovered on home entertainment, which elevated and expanded its influence and impact.

The new deal was shepherded by studio chief Alan Horn, who was closely involved with the film during his tenure at Castle Rock in 1980s.  The creative team and development timetable for the project have yet to be determined.

“My involvement in ‘The Princess Bride’ goes back to 1987 and it has always been close to my heart. For all those years and a few more, I’ve been friends with the brilliant Bill Goldman, and to now have a stage production of this film in development at Disney is honestly a dream come true,” Horn said in a statement.

“Buttercup, Westley and all of Florin are in the best of hands,” the author said in a statement.