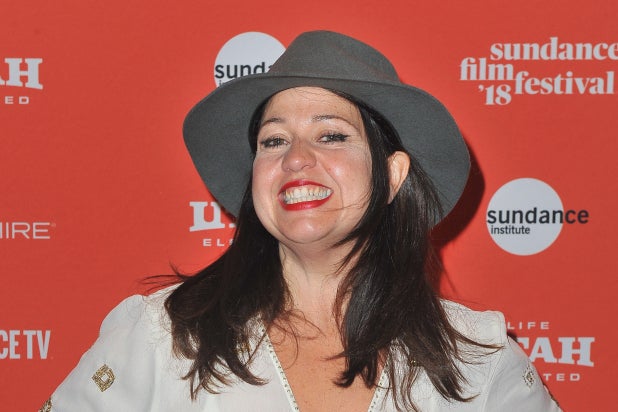 Butera, in a since-deleted tweet, posted a video where she appeared to mock Dr. Ford. Per Gizmodo, here’s what Butera said in the initial video:

I don’t know if anybody is listening to the Dr. Blasey Ford testimony about Brett Kavanaugh but this is how I sound. I know it’s a surprise to even me that I talk this way and I’m a doctor and a grown woman. I sound like I’m still back at that high school party…um…I can’t help it, I just have this kind of a voice like a baby, even though I’m a doctor. And I’m on this media circus, political stage, and I have kids myself. I don’t know why I speak with vocal fry, um, but you can listen to my testimony and hear that a grown woman sounds this way. Dr. Blasey Ford, thank you.

Also Read: Hollywood Stands With Christine Blasey Ford: 'Dr. Ford Is Telling the Truth. It Could Not Be More Clear'

Shortly after the tweet was deleted, Butera posted an apology, which read, “I was by no means mocking a rape victim I am 100% on Christine Blasy Ford’s side! I am just a vocal impressionist and decided to imitate her voice but it was a mistake. I apologize and a I believe ALl [sic] women.”

Butera’s initial tweet was widely condemned on social media, with many calling for her dismissal from the show. She has since locked her account.

@starwars @Disney Fire Rachel Butera. This should be a no-brainer for you. #StarWarsResistance https://t.co/FYF0W7z66f

What in Gods name was Rachel Butera thinking?!?!?

FYI she voices General Leia Organa in #StarWars #Resistance and now I'm having serious reservations about watching the show.

I promise you I will never watch a single show featuring Rachel Butera’s voice. For as long as I live I will remember she made fun of a victim of sexual assault @Disney @Nickelodeon

Not one single show. Ever.!

Dr. Ford testified Thursday to the Senate Judiciary Committee in Washington, D.C., recalling a time when she said she believes Supreme Court nominee Judge Brett Kavanaugh tried to rape her while he was drunk at a party during the early 1980s. You can read more about her testimony here.