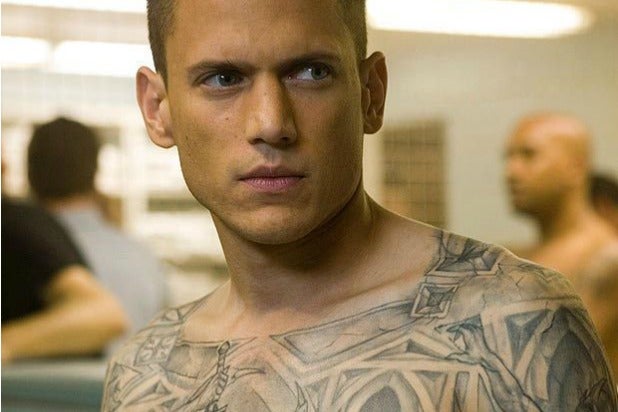 It looks like Michael Scofield hasn’t escaped Fox just yet — though how he is coming back is a bit of a mystery.

A “new iteration” of “Prison Break” is in development, Fox Entertainment chief Michael Thorn announced at TCA on Thursday.

“We are developing a new iteration of ‘Prison Break,'” Thorn said. “It’s in very early stages of development, but we’re really excited about it. We’ll be happy to share when we have more. We definitely have one in development.”

Though a sixth season of the recently revived series — which wrapped its nine-episode fifth season in May 2017 — is coming, Thorn stressed that it’s in such early stages there isn’t much to say at the moment.

It’s unclear if this “new iteration” will just bring back stars Wentworth Miller, Dominic Purcell and Sarah Wayne Callies for a sixth season or if it will be a totally overhaul of the series.

Back in December, Purcell teased a sixth season on Instagram, so it seems like he’s at least on board.