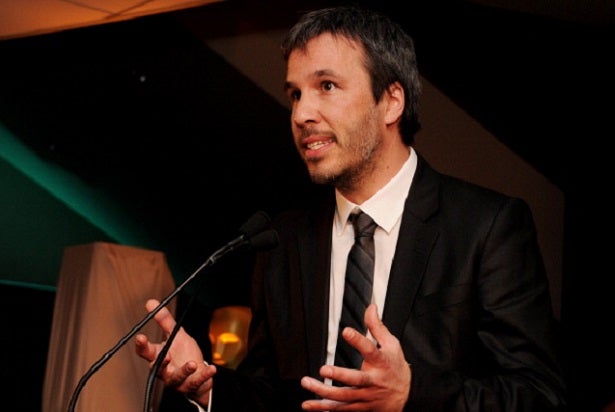 “Our experience with Denis has been one of the most creative and satisfying of our careers” Johnson and Kosove said in a statement. “He’s truly one of the most insightful, artistic filmmakers working today. We believe he’s directed a tremendous film with ‘Prisoners’ and are excited to partner with him on more projects going forward.”

Warner Bros will release it wide in the U.S. and Canada on Sept. 20  Summit Entertainment is handling international distribution.