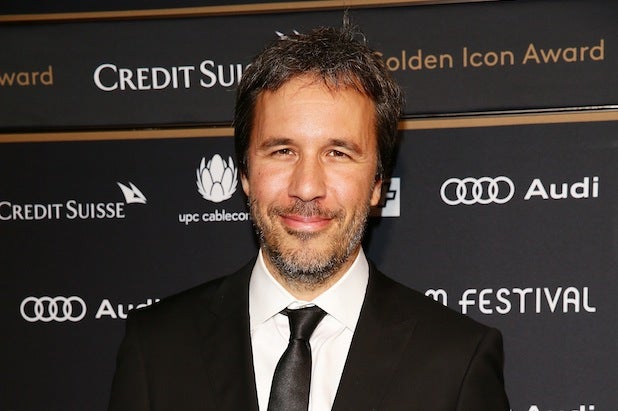 “Prisoners” director Denis Villeneuve is being eyed to direct “Sicario,” a crime drama written by Taylor Sheridan, an individual familiar with the project has told TheWrap.

“Sicario” follows a female cop who heads to Mexico with two mercenaries tasked with hunting a drug kingpin. Once they cross the border, all hell breaks loose.

CAA is handling domestic rights, which several distributors plan to compete for.

Also Read: Jake Gyllenhaal, Hugh Jackman and ‘Prisoners’ Cast: Who Would They Want to Be Held Captive With? (Video)

Villeneuve, who is the award-winning director behind “Incendies,” is repped by CAA.