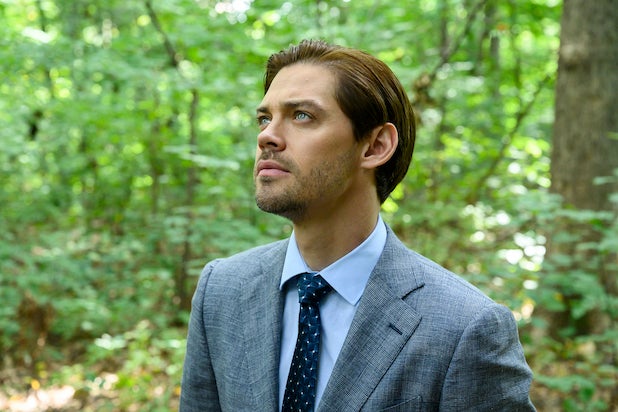 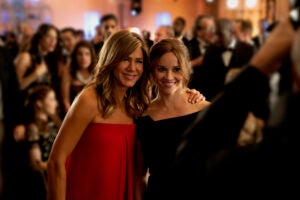 Though one freshman ABC drama may take issue with that

Now that it’s November, today seems as good a time to evaluate the crop of fall freshman series. We’ve already shed some dead weight from the broadcast schedule — but what about new hits?

Well, the answer is there really aren’t any. But that doesn’t mean we haven’t had some positive additions in primetime.

Fox’s “Prodigal Son” has averaged a 0.89 rating thus far in Nielsen’s Live + Same Day numbers, which is not great but certainly not terrible either in the 2019 TV landscape. That rating grows to a 1.42 with the benefit of three days’ worth of catch-up viewing, and to a 1.66 rating after a week of DVR viewing.

Those are more respectable, but they’re not numbers you’d typically label a “hit.”

That Live + Same Day number makes “Prodigal Son” the 32nd highest-rated show on all of TV. It does a bit better in delayed viewing, rising to 30th in Live + 3 Day ratings and 26th in Live + 7.

That final viewing window knots it with CBS’ “Young Sheldon” and out-rates FX’s current season of “American Horror Story,” Fox’s “Empire” and ABC’s “The Goldbergs,” to name some all-over-the-place competition.

It has been a less successful show in terms of total viewers, which is not unusual for Fox, a relatively young-skewing broadcast network. After four episodes, “Prodigal Son” has averaged 3.701 million “live” viewers over the age of 2, which is how that metric works. It jumps to 5.704 million after 72 hours, and 6.571 million after 168. (That’s seven days).

Those stats rank the Tom Payne-led drama as the 58th, 54th and 49th most-watched series on TV, respectively, depending upon how you look at it.

There’s an argument to be made that Cobie Smulders’ “Stumptown” on ABC is actually the bigger freshman hit — or at least closer to almost being one.

The case for “Stumptown” over “Prodigal Son” gets better when talking about total viewers.

“Prodigal Son,” which airs Mondays at 9 p.m., follows legit hit “9-1-1.” The Ryan Murphy first-responder drama is the 8th highest-rated show on TV, including a week of delayed viewing, and that includes five football programs. Only Fox’s “Masked Singer” and NBC’s “This Is Us” perform better.

“Stumptown” airs Wednesdays at 10 p.m. and follows “Single Parents,” a fairly weak sitcom averaging a 1.14 rating and 3.882 million total viewers with a week of delayed viewing. So not only is the P.I. show’s lead-in pretty low-rated, a comedy airing ahead of a drama is not the ideal setup for night-of tune-in.

Then again, neither is the 10 o’clock time slot. (Fox, like The CW but unlike CBS, NBC and ABC, doesn’t nationally program the 10 p.m. hour.)

Of course, Nielsen TV ratings only measure television viewing, which is just a piece (albeit a big one) of the pie these days. Counting additional platforms, “Prodigal Son” is Fox’s third most-watched show of the season — and it’s only 300,000 viewers shy of matching No. 2, “The Resident.” (“9-1-1” is No. 1.) 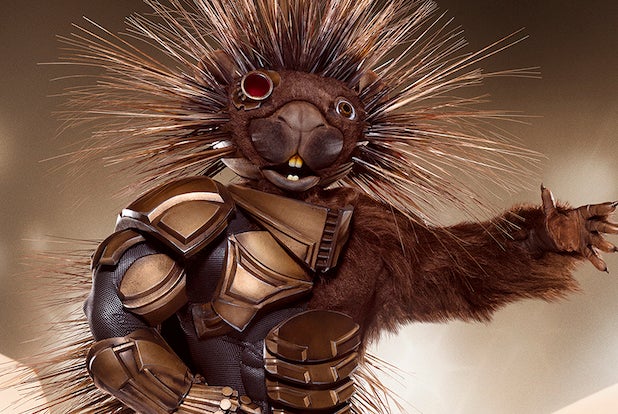