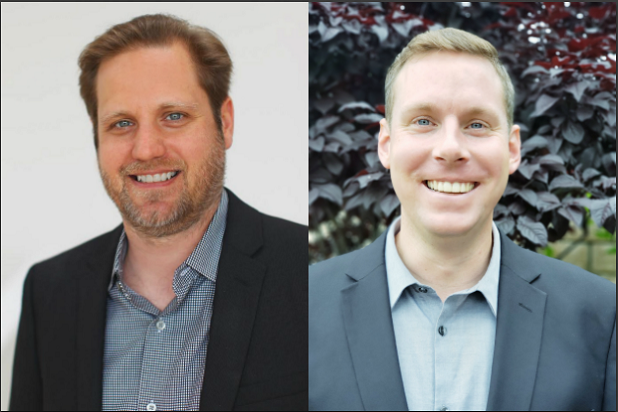 Kasperski will continue to oversee, along with Bright, the firm’s corporate communications division where it services independent producers, directors, production companies, distribution companies, tech companies, and entertainment entities looking to have a presence in the global film trade and business media. Fleming will continue to oversee the firm’s film division where he will oversee and execute campaigns for film festivals, theatrical and ancillary release efforts.

“Jason and Rob have not only helped me grow Prodigy into a company that delivers extraordinary client service and media strategies, but have contributed to making it a place where employees can come to work every day and experience a friendly and fun atmosphere,” Bright said in a statement. “As we approach our company’s ten year anniversary, we can all still say we love what we do and are extremely grateful to be working with some of the brightest minds in the entertainment business. Rob and Jason have proven to be two of the best flacks in town so I look forward to partnering with them on the next chapter of our business.”