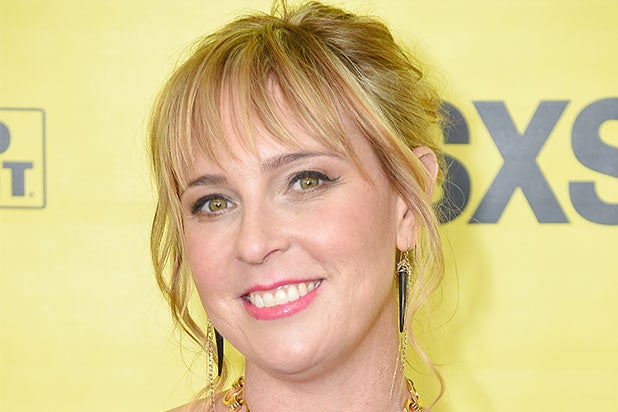 Producer Miranda Bailey has dropped out of the drama “Time Capsule,” which is set to shoot in Georgia next month, over the state’s recently passed anti-abortion law, her spokesperson told TheWrap.

Bailey and her company Cold Iron Pictures were the only producers credited on the film that was written by Erwann Marshall and Chad Fifer. “Deadpool” star Brianna Hildebrand and “One Day at a Time” actor Todd Grinnell are attached to the project. But with Bailey’s walkout, the future of the production is in limbo.

Earlier this month, Gov. Brian Kemp signed a law to outlaw abortion in Georgia after the detection of a fetal heartbeat, roughly six weeks into pregnancy. The law is expected to take effect on Jan. 1, 2020, though legal challenges are expected that could postpone or overturn the legislation.

Major media companies across Hollywood have pushed back against the anti-abortion “heartbeat bill” passed in Georgia and other states, saying they will monitor the situation and reconsider filming in the state in the future should the law go into effect.

The legislation threatens the recent growth of film and TV production in Georgia, which made $2.7 billion from Hollywood productions shooting in the state, according to the governors office.

Disney, AMC, Netflix, WarnerMedia, NBCUniversal, Viacom, CBS and Showtime, Sony, MGM and STX Entertainment all announced this week they would reconsider future production if the law went into effect. Several companies also said they would consider boycotting other states where similar legislation has been adopted.

Several other prominent producers, like Reed Morano and Judd Apatow, have said they would boycott filming in Georgia in response to the law. Producers David Simon, Christine Vachon, Mark Duplass, Nina Jacobson and Neal Dodson have already boycotted shooting in the state altogether.

Also earlier this month, it was announced that the feature “Barb and Star Go to Vista Del Mar,” starring the “Bridesmaids” team of Kirsten Wiig and Annie Mumolo, had pulled out of filming in the state in response to the bill.