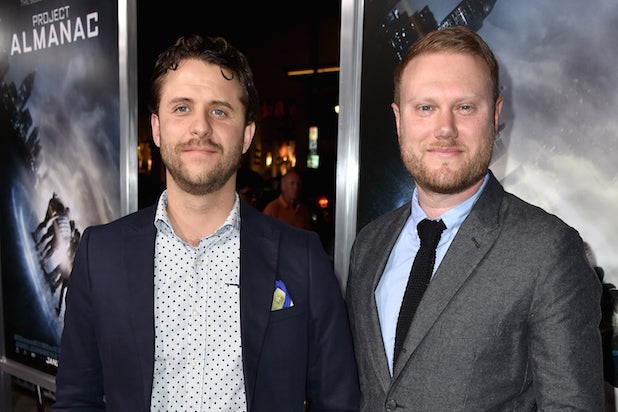 Now known simply as “Lockdown,” the story follows a straight-edge teen girl and her rebellious outcast brother as they try to escape from their high school, which is under lockdown due to the threat of a ravenous monster that has been attacking students.

The original script was written on spec by Greg Bishop and Joe Ballarini, and sold in a competitive situation to Sony back in March 2012. The duo were inspired to write the script by real high school lockdowns following tragic incidents.

“Project Almanac” has grossed $29 million worldwide on a reported production budget of only $12 million, not counting marketing costs. The film received mixed-positive reviews, with many critics crediting the script for putting a fresh twist on the well-worn time-travel genre.