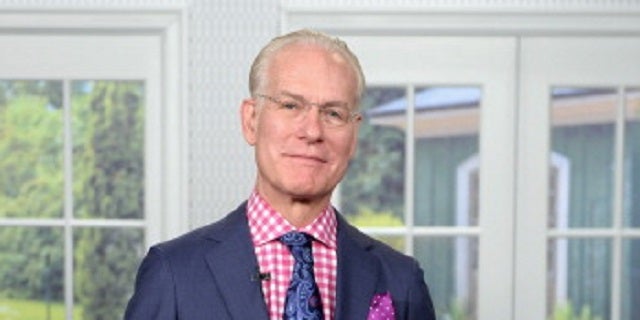 Tim Gunn is going to have more time — and power — to make it work on the upcoming season of "Project Runway."

The Lifetime reality show has tinkered with its format for its 12th season, which premieres July 18. More screen time for the longstanding "Runway" mentor Gunn is part of the new formula.

Gunn will join the judges — Heidi Klum, Nina Garcia and Zac Posen — during the runway show to answer questions that the judges have about what occurred in the workroom and give them the opportunity to physically examine the craftsmanship of each design.

Gunn's expanded role will also include the power to "rescue" one designer if he feels the contestant deserves a second chance.

A new feature dubbed Runway Redemption will allow fans to vote online for a past contestant to return, while the Project Runway Superfan Contest will choose seven fans via video submission to appear on "Project Runway" for a fashion makeover.

Also for the first time, fans will be able to interact with other viewers in real time during the episodes via a new interactive onscreen feature dubbed PlayRunway.