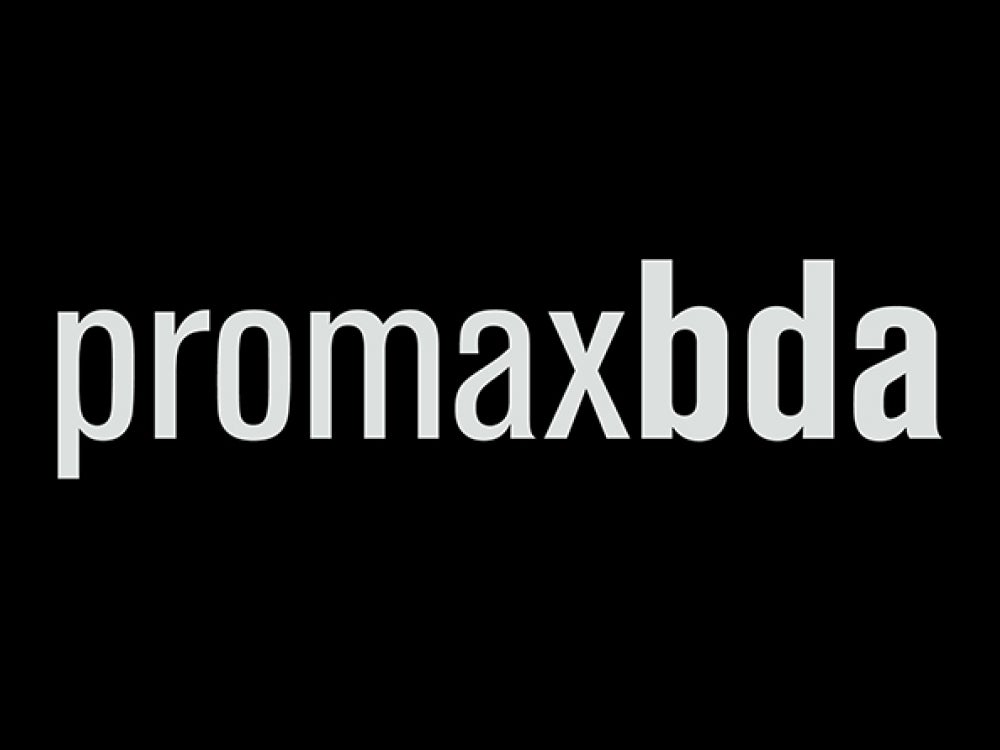 Doug Herzog, Tig Notaro and Chris DeWolfe are among the keynote speakers scheduled for June’s PromaxBDA: The Conference, organizers announced on Thursday.

The conference invites creatives, marketers, strategists, designers and thought leaders from the entertainment industry to share insights and secrets with colleagues from around the world.

TheWrap‘s editor in chief, Sharon Waxman, will be conducting the on-stage interview with DeWolfe at the conference.

“We are excited to welcome a diverse group of keynote speakers to address our equally diverse membership at this year’s PromaxBDA: The Conference,” said President and CEO Steve Kazanjian. “The Conference brings a tremendous shared energy and passion together for three days of inspiration and gives our members everything they need to create what’s next.”

Executives representing global media brands such as Warner Bros., Fox Broadcasting, Hulu, Viacom, TV Guide and Univision will gather at the JW Marriott at L.A. Live in Los Angeles from June 9 to 11.