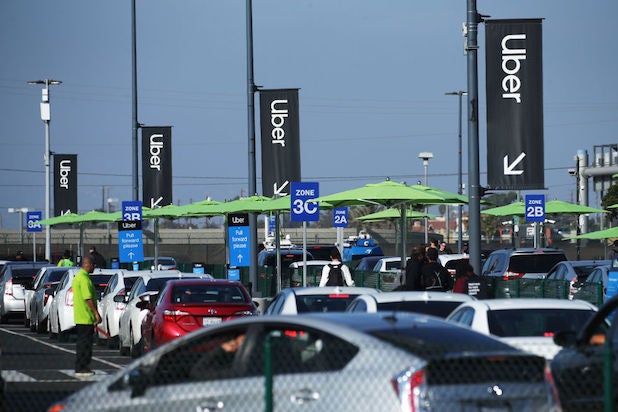 In a major win for app-based, ride-hailing companies like Uber and Lyft, California voters passed Prop. 22, a ballot initiative that will continue to keep gig workers designated as independent contractors and not full-time employees.

The measure passed with about 58% of the vote, after 11 million votes had been counted with 68% of precincts reporting.

The Yes on 22 campaign was injected with over $200 million by gig economy companies like Uber, Lyft, DoorDash and Instacart. The proposition requires that those companies pay drivers an hourly wage amounting to 120% of their local or state minimum wage and provide drivers who work for those companies — on average — at least 15 hours a week a stipend for health insurance coverage.

Drivers would not be paid for the time spent between trips waiting for the next passenger.

According to TechCrunch, Uber CEO Dara Khosrowshahi sent an email to drivers that said, “With this vote, drivers and delivery people will get what so many of you have been asking for: access to benefits and protections, while maintaining the flexibility and independence you want and deserve … The future of independent work is more secure because so many drivers like you spoke up and made your voice heard–and voters across the state listened.”

Critics of the ballot measure argued that Prop. 22 exploits app-based gig workers, which include those in the ride-hailing and delivery industries, and provides weaker benefits than those offered to other gig workers under AB5, California legislation passed last year that classifies more workers as employees.