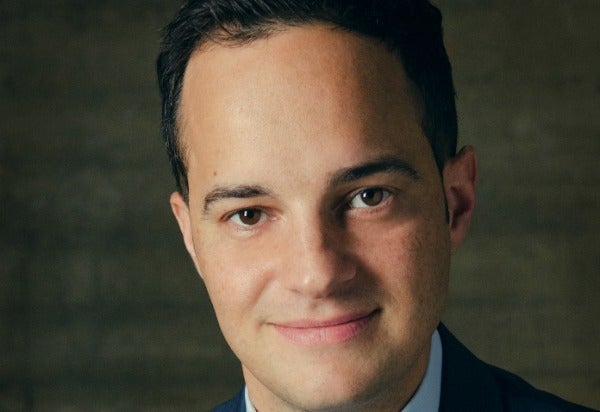 Supporting Farrokh on the international team are Propagate executives Jay Weisleder, who will be focusing on Latin America and Spanish-speaking territories and Jimmy McNider, who will focus on European territories. Linh Le continues to focus on global business development.

A seasoned sales and acquisitions executive, Farrokh joins Propagate from Electus International where he most recently served as sr. vice president, head of sales. In this role, he managed content sales and strategy to broadcast, home entertainment and digital media distributors. At Electus, he was responsible for the company’s first production/format deals in China, including a local version of “Fashion Star,” going on season 4 on SMG Group’s Dragon TV, and a local series of “Running Wild with Bear Grylls,” premiering later this month on Dragon TV. Farrokh successfully brought the format “Bet on Your Baby” to China, where the local version aired for two seasons on state broadcaster CCTV1.

Prior to Electus, Farrokh worked on the international sales team at Shine International, where he launched the company’s Asia business, including its first deals in China for “Masterchef” with SMG. Previously, he held sales positions with Media Rights Capital. Farrokh started his career in the mailroom at William Morris Endeavor.

“As a creative led independent in the global format business finding extraordinarily fast success in US content partnerships, we are so proud to begin replicating our market-leading production platform globally,” said Silverman and Owens. “We are thrilled to have our long-term partner Cyrus join in the next phase of Propagate’s growth strategy. Cyrus has an incredible track record of fostering long-term partnerships and opening doors into new markets, particularly in China and the Asia-Pacific region, and we are excited to redefine the global content business together.”

“I am ecstatic to be working with Ben and Howard again, and with the fantastic team at Propagate,” said Farrokh. “We are in the midst of a transformative period in the television and media industry, and Ben and Howard’s unique global vision and approach to business has positioned us well for the future. I am excited to start seeing our partners at NATPE and forging a new way forward together.”

“Old Man and the Gun,” “Fonzo” and “Horse Soldiers” are among the movies generating buzz with international buyers

"Old Man and the Gun"
Based on 2003 New Yorker article by David Grann starring Robert Redford and Casey Affleck, this is the true story of Forrest Tucker (Redford), described as “an outlaw with 18 successful prison breaks and a lifetime of bank robberies to his name.”