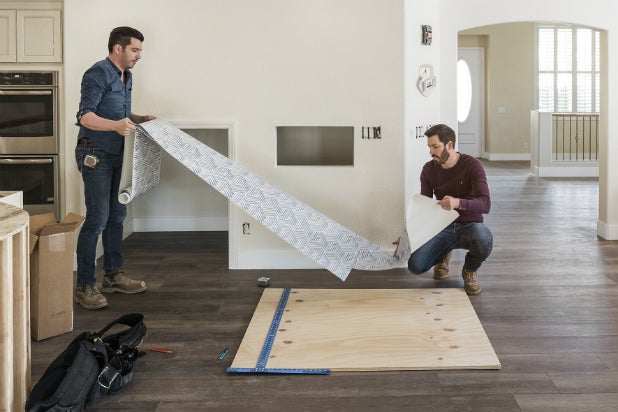 The Property Bros. — Jonathan and Drew Scott — finally have a hit TV show. That’s sarcasm, of course, as the twins and stars of “Property Brothers: Forever Home” are all over HGTV and the Nielsen ratings sheets.

With a 0.84 rating among adults 25-54, “Property Brothers: Forever Home” scored the popular cable channel’s highest-rated series premiere since March 2017. That number is inclusive of three days’ worth of delayed viewing.

For those who have not witnessed the Scott Brothers slowly but surely building their empire, Jonathan is the contractor and Drew is the real-estate agent. In addition to their many television shows, Jonathan and Drew are both all over your flat screen pitching Chase Bank and ADT.