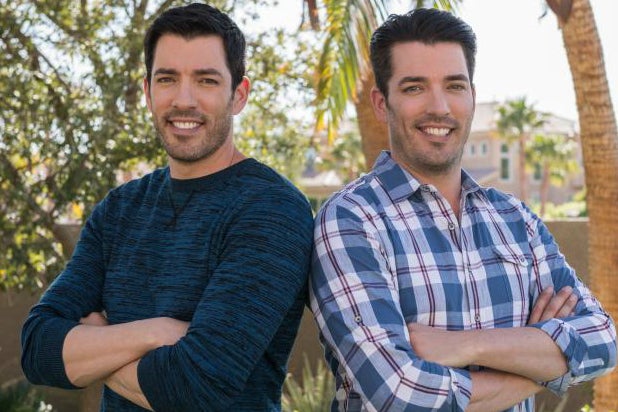 The renovation “New Fox” is undergoing just called in a pair of experts. Fox broadcast network is developing a scripted comedy based on HGTV’s popular “Property Brothers,” Jonathan Scott and Drew Scott.

“It Takes Two” will follow two entrepreneurial twin brothers who decide to join forces in the real estate business when they realize they are stronger together than apart, per the broadcast channel.

In real life, Jonathan is a contractor and Drew is a real estate agent. The duo has several hit shows on the now Discovery-owned cable channel, including competition series “Brother vs. Brother.”

Also Read: 'Flip or Flop Atlanta' Was Not Supposed to Be Part of HGTV Franchise

Jon and Josh Silberman from “Always Sunny in Philadelphia” are attached as writers and executive producers. Kim and Eric Tannenbaum, Drew and Jonathan Scott, and Austin Winberg are the non-writing exec producers. Jason Wang is a co-executive producer.