Norma Provencio Pichardo has been named executive director of the Academy of Television Arts & Sciences Foundation.

Provencio Pichardo, who leaves her position as executive director of Workplace Hollywood, has more than 15 years of experience in building partnerships, leading nonprofit organizations, fundraising and managing education programs in the entertainment industry. 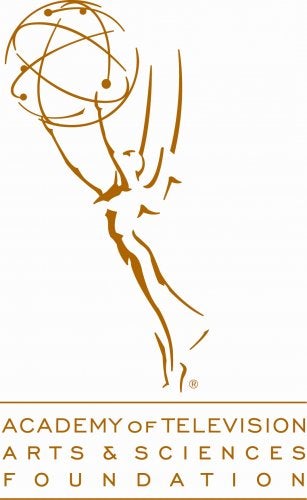 The foundation is the TV Academy’s charitable arm. Its programs include the College Television Awards, the Fred Rogers Memorial Scholarship, the Archive of American Television and annual golf tournament and charity auction fundraisers.

“We believe that we’ve found the perfect person to continue to lead the Foundation toward future growth and opportunity,” Perris said in a statement. “Throughout her career, Norma has expanded and strengthened every organization that she has been part of, and we’re confident that she can do the same for us.”

“We spoke with many qualified executives, but Norma clearly stood out from the other applicants,” Petry said in a statement. “Norma’s development experience, passion for education and her background in working with arts, media and entertainment programs, make her an excellent choice to lead our Foundation into the future.”