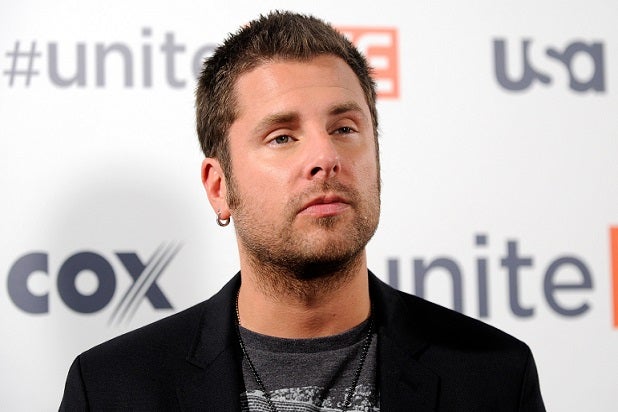 As the run of USA’s “Psych” draws to an end, one of its stars has landed another gig.

James Roday, who plays Shawn Spencer on the series, has been cast in the CBS comedy pilot “Good Session,” from “Chuck” alum Matt Miller and “Little Fockers” writer John Hamburg.

The single-camera pilot centers on a happy couple decides to see a therapist to help them decide if they should have a baby. They quickly discover they have more to discuss.

Roday will play Joel, a dedicated middle-school guidance counselor who thinks his marriage to Lindsay (yet to be cast), a jet-setting executive, is a happy one. But when they disagree about whether the time is right to start a family, they begin the painful, funny, embarrassing and, ultimately, rewarding, road of couples counseling.