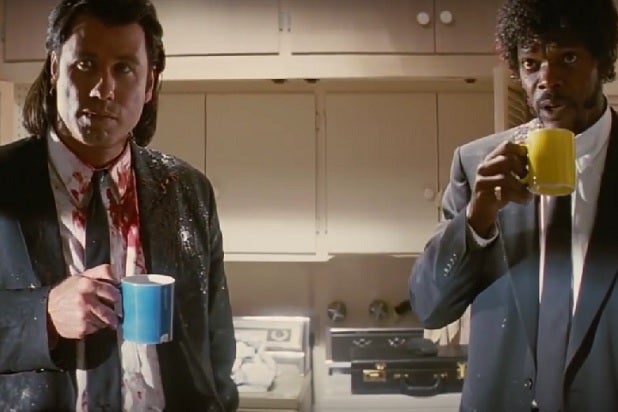 Oh, and don’t worry; that corpse was cleared out a long time ago.

A house used in Quentin Tarantino’s 1994 film “Pulp Fiction” is up for sale, according to a listing from real-estate brokerage company The Agency.

The house, built in 1936, includes two bathrooms, and according to the listing “served as the house for the character ‘Jimmy’ in the classic film ‘Pulp Fiction.'”

Presumably that’s a reference to Jimmie, played by Tarantino in the film, who’s visited by hitmen Jules and Vincent, accompanied by a freshly slain body that needs hiding.

In addition to holding this unique place in cinematic history, the house is also “ideally situated on the preferred side of the street, on one of the best blocks in the award-winning Carpenter Charter School District,” according to The Agency.

See more of the house at the listing, or in the “Pulp Fiction” scene (WARNING: offensive language) below.