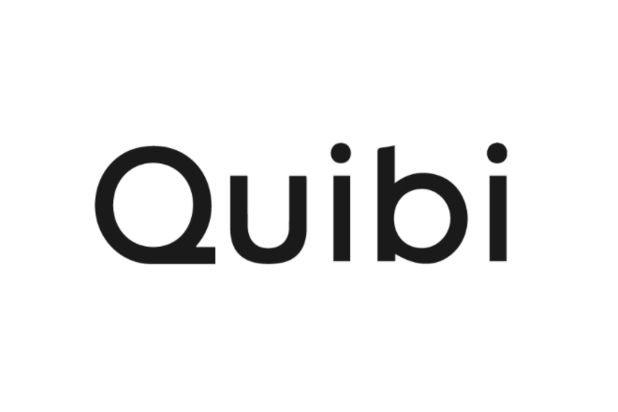 Available exclusively on Quibi, both of the shows will launch 20 new episodes of under 10 minutes in length.

“This deal builds on MTV’s strategy of reinventing our iconic shows to reach new audiences on pioneering new platforms like Quibi,” Chris McCarthy, president of MTV, said.  “We are excited to be working with Jeffrey, Doug and the Quibi team to reinvent ‘Punk’d’ and ‘Singled Out’ for a new generation of fans.”

“For the generation who grew up watching ‘Punk’d’ and ‘Singled Out’ on MTV, this represents a long overdue reboot of two well-loved shows. It’s also an opportunity to bring these enduring and classic MTV franchises to a brand new audience on our exciting new platform,” Quibi advisor Doug Herzog added.

The two series join a growing line up of Quibi Originals produced and directed by A-list talent including directors Sam Raimi (“Spider-Man”), Guillermo del Toro (“The Shape of Water”), Antoine Fuqua (“The Magnificent Seven”) and producer Jason Blum (“Get Out”).

Also Read: 22 Stars Who Need Only a Tony to EGOT, From Julie Andrews to Kate Winslet (Photos)

Founded by Katzenberg and headed by former Hewlett-Packard CEO Meg Whitman, Quibi closed a $1 billion round of funding in August from 21st Century Fox, Disney, NBCUniversal, Viacom and WarnerMedia among others. The service, which is expected to launch in 2020, will debut with a two-tier pricing model: an $8-per-month option that doesn’t include advertising and a $5-per-month tier that has limited ads.