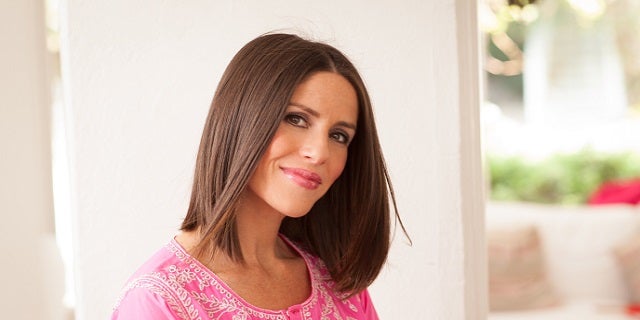 Finally, the awesome power of Punky Brewster and Oprah Winfrey has been brought together for a common goal.

The series had previously been hosted by Paige Davis, of "Trading Spaces" renown.

In addition to Frye coming aboard, "Home Made Simple" — which will return in October — is shifting to half-hour episodes from its former hour-long format.

The series, which is produced by Green Harbor Productions, "pairs a deserving family with a team of professionals who help identify and facilitate practical and affordable solutions to transform household projects into completed successes.  In addition to time, money and space-saving tips, participants and viewers alike are exposed to current decorating trends, creative party planning, recipe ideas for entertaining and easy to complete craft projects."