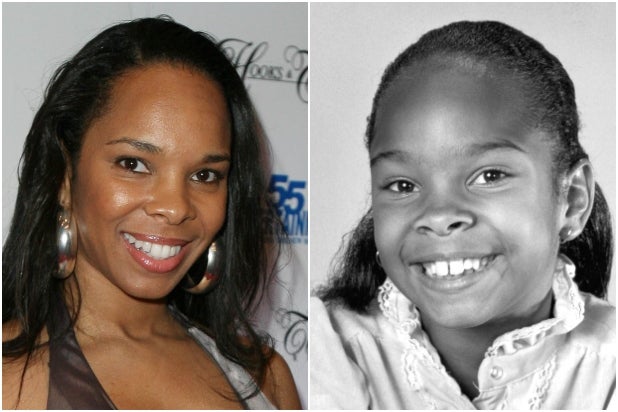 The revival of the 1980s sitcom has been given a pilot order at NBCUniversal’s upcoming streaming service, Peacock, which is set to launch in 2020.

Johnson will once again play Cherie, Punky’s (Frye) best friend since they were kids. NBCU gives this character description: “To ‘Punky’s’ kids, she’s ‘Aunt Cherie.’ Her life-long friendship with ‘Punky’ inspired her to become a social worker, helping orphaned kids.”

The pilot hails from UCP and Universal Television. In the revival, a multicamera continuation of the original story of a bright young raised by a foster dad, Punky (Frye) is now a single mother of three trying to get her life back on track when she meets a young girl who reminds her a lot of her younger self, according to NBCU.

Johnson followed her role on the original “Punky Brewster” with a co-starring role on the 90s sitcom “Family Matters.” She’s also had recurring roles in “The Parkers” and “Days of Our Lives” and is an author of five novels. She has a podcast called “Cherie’s World” in which she discusses her adventures of motherhood.