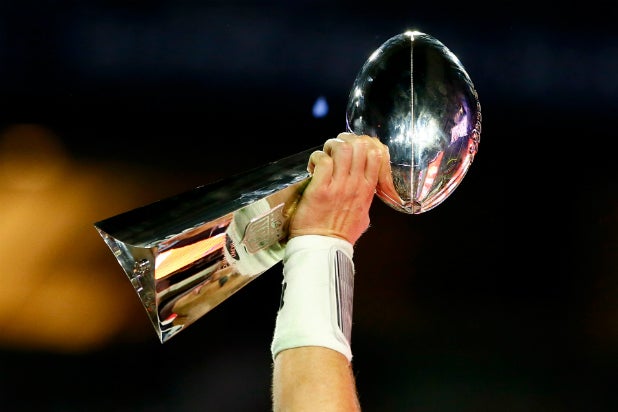 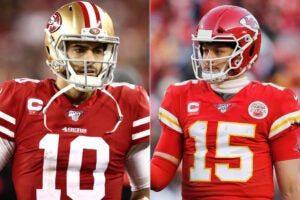 Sunday will be the biggest television day of the year, with Super Bowl LIV likely averaging 100 million-plus viewers for broadcast network Fox.

But what will be cable’s most-watched show that same day? Expect Animal Planet’s “Puppy Bowl,” which airs at multiple times throughout the day, to once again fetch first place among all shows on the channels you actually pay for.

Should everything stay relatively consistent with 2019, the runner-up on cable will likely again be Fox News Channel’s morning show, “Fox & Friends Sunday,” which drew 1.711 million total viewers in the 9 a.m. ET hour ahead of last year’s Super Bowl LIII.

Also Read: The Most and Least Watched Post-Super Bowl TV Shows: 'The Wonder Years,' 'House,' 'This Is Us'

“Fox & Friends” co-hosts Steve Doocy, Ainsley Earhardt, Brian Kilmeade and Pete Hegseth are already in Miami, Fla., the site of Super Bowl LIV and the city where the cable news personalities will be working all weekend long. On Sunday, the conservative quartet start their day at 6 a.m. ET and will pretty much own the (cable) airwaves over the next four hours — about the same length of time Super Bowl LIV itself should play out on Fox’s broadcast channel.

Lest you forgot, Fox broadcast channel, Fox News and Fox Sports are pretty much what’s left of Fox after Disney’s big takeover. So yeah, Sunday is set to be a pretty big day for that trio of remaining assets.

Below are the Top 20 cable programs in total viewers for Super Bowl Sunday 2019. That big “Fox & Friends” hour isn’t the only appearance on the list by the popular cable news network.

Also Read: This USA Network Show Gets the Largest DVR Lift Across All of TV

Also Read: 'The Good Place' Series Finale Ratings Aren't Heavenly - But They're Good for This Season

Fox News’ four slots appears quaint in the shadow of HGTV. The former Home & Garden TV channel laid claim half of the slots — and half of those went to one show: “Property Brothers.”

By the way, you think you like Super Bowl Sunday? That 10-of-20 thing isn’t typical for HGTV. This past Sunday, HGTV claimed zero slots in the Top 20 — the network’s most-watched show, “Love It or List It,” ranked No. 29. The Sunday before last year’s Super Bowl made room for five HGTV shows in the Top 20.

Why is that? Well, I would argue that few channels are more female-skewing than HGTV, and few television programs skew more male than football. So even though the Super Bowl has the highest female appeal of any sporting event, HGTV still likely retains a disproportionate number of viewers.

Way, way, way, WAY higher any of those above Top-20 cable programs on Feb. 3, 2019 was (of course) Super Bowl LIII, which drew 98.2 million total viewers last year on CBS. That’s a huge number, but the 2019 NFL championship game marked the first time since 2009 that the Super Bowl didn’t top 100 million viewers.

What happened? Well, nothing happened — quite literally. The New England Patriots beat the Los Angeles Rams 13-3 in the lowest scoring Super Bowl on record.

Here’s to a less sleepy Sunday this time around. 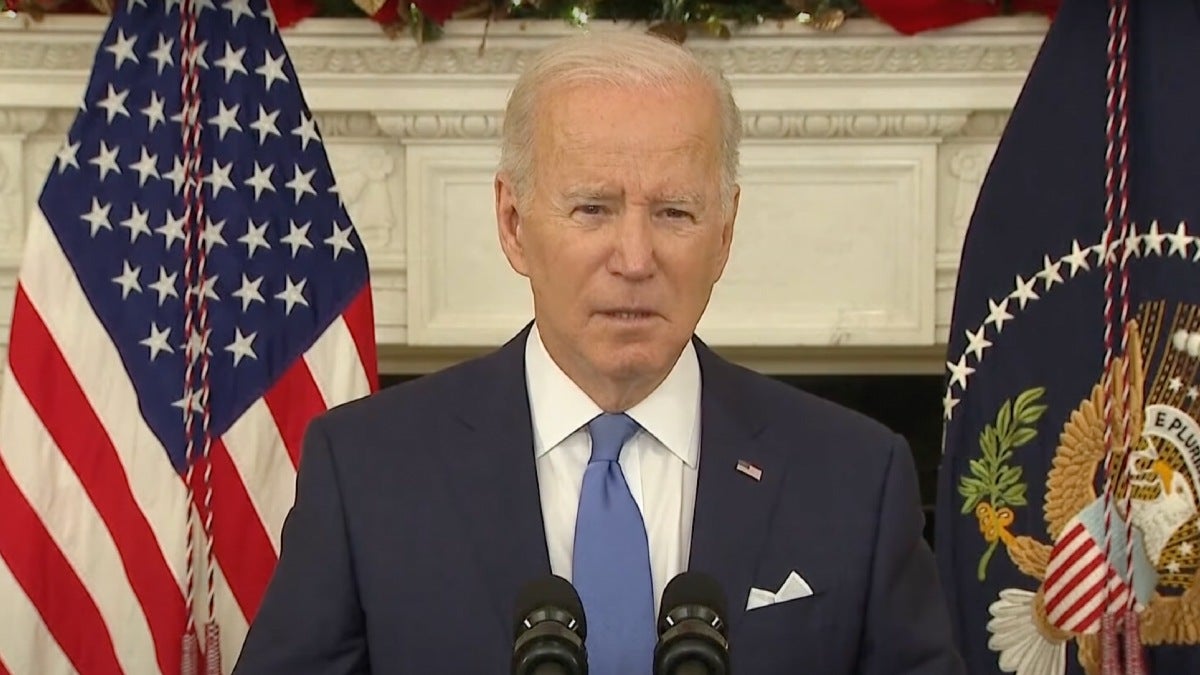 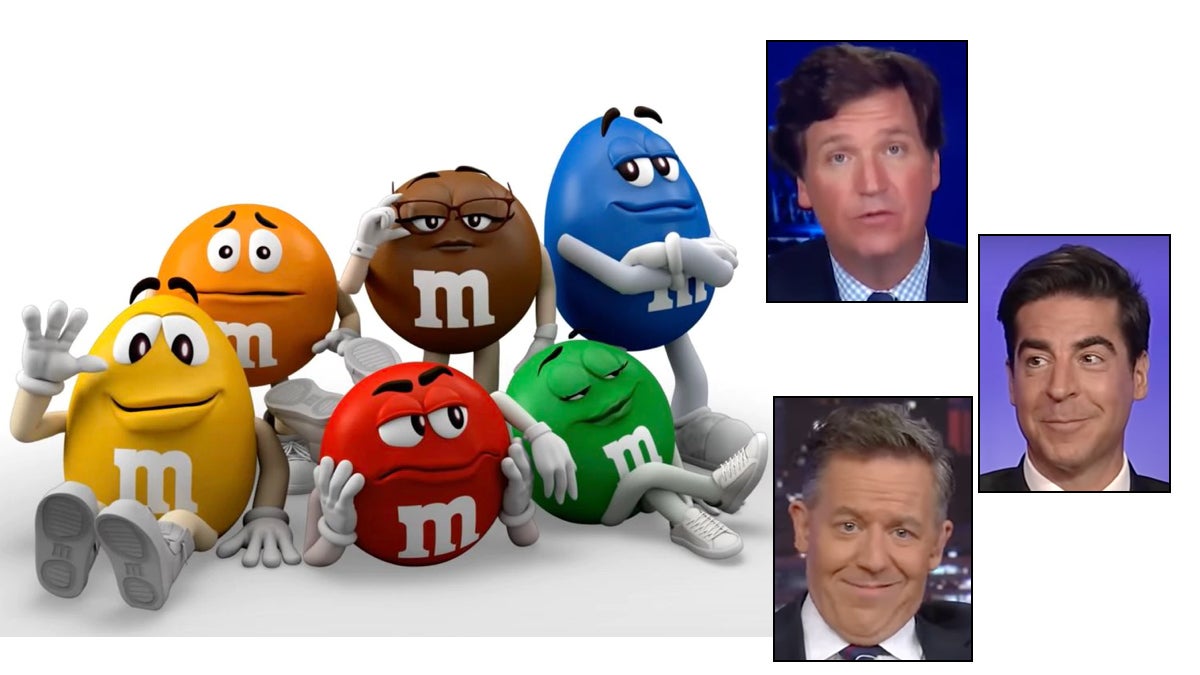 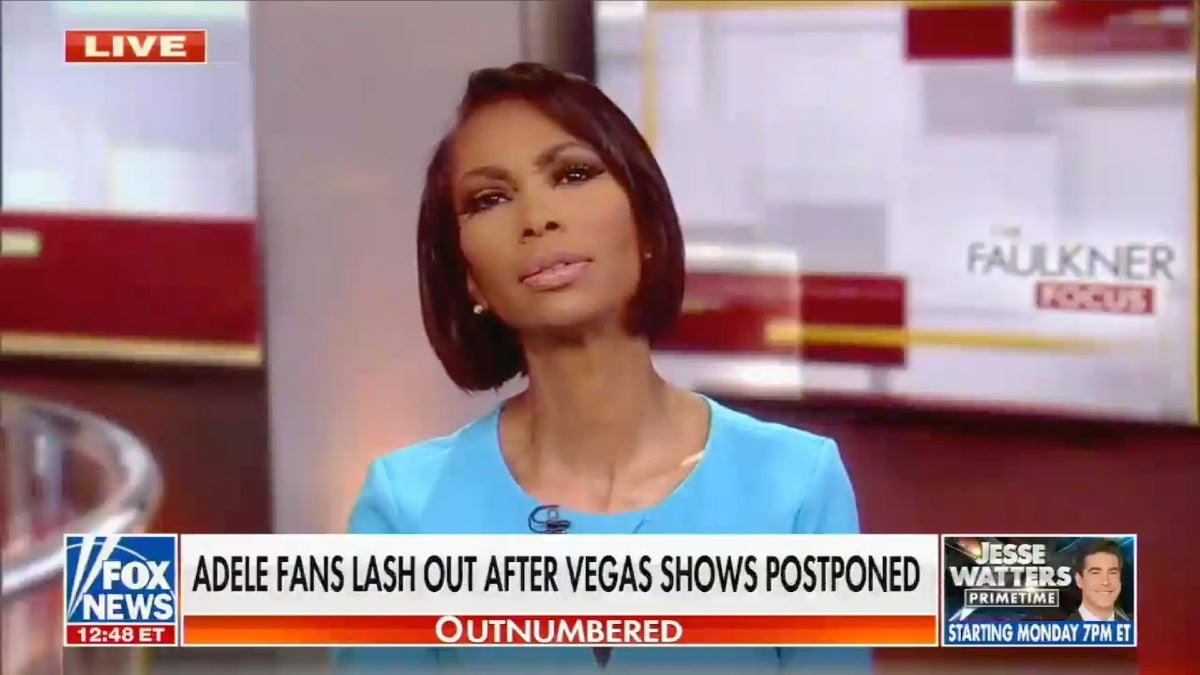 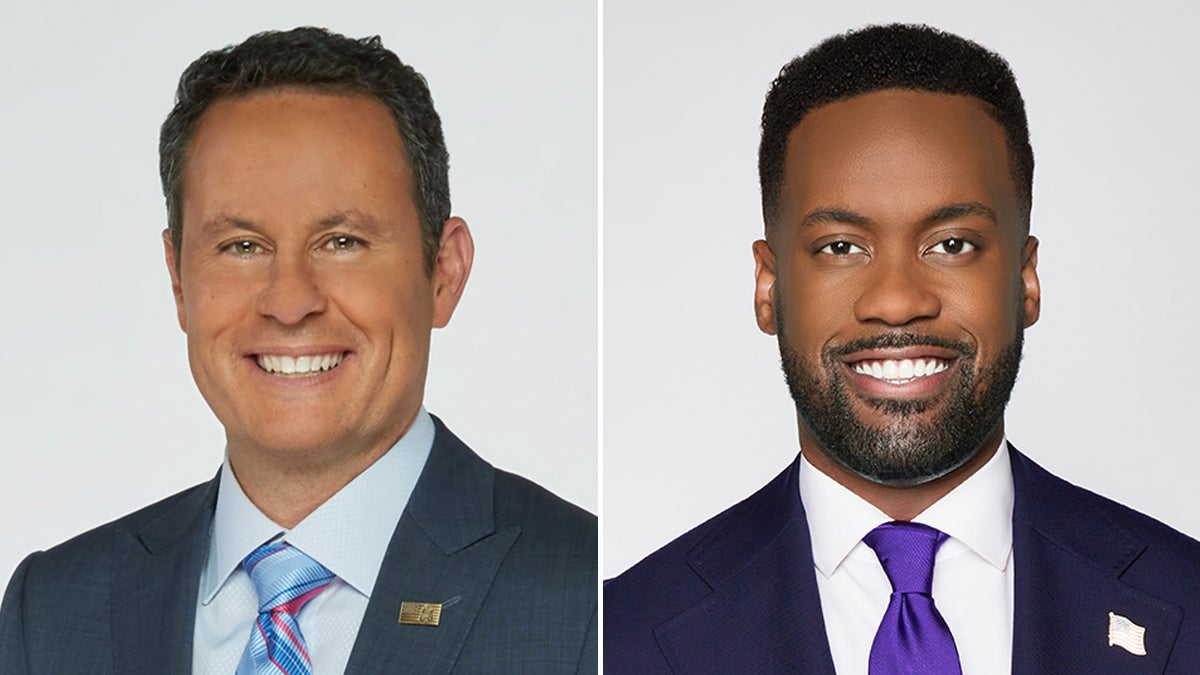