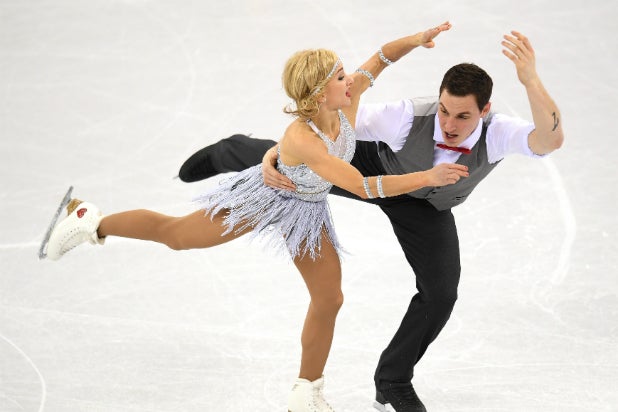 Pyeongchang’s not exactly Sochi, but the chilly 2018 Winter Olympics are off to a pretty hot start on NBC and NBC Sports Network.

The two channels combined for a 11.1 rating/19 share last night in Nielsen’s overnight TV ratings. That’s down 6 percent from 2014’s first competitions, which received an 11.8 on NBC broadcast alone. So there’s a bit of an asterisk here, admittedly.