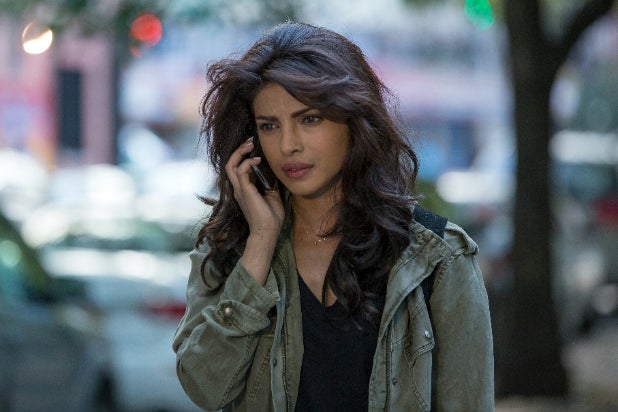 ABC has picked up freshman drama “Quantico” for a full season, the network announced Tuesday.

Season to date, the show ranks as Sunday’s number one broadcast program in the advertiser-coveted 18-49 demographic.

Also Read: How ABC Is Trailblazing Path for Asians on TV With 'Fresh Off the Boat,' 'Dr. Ken,' 'Quantico'

“Quantico” is now the second freshman broadcast show to get picked up for a full season thus far. “Blindspot” recently got a full season order from NBC. On the other side of the coin, Fox’s “Minority Report” got its episode order cut from 13 to 10.

“Quantico” follows a diverse group of FBI recruits who have arrived at Quantico headquarters for training. They are the best, the brightest and the most vetted, so it seems impossible that one of them is suspected of masterminding the biggest attack on New York City since 9/11.