“The Queen’s Gambit” hasn’t just been a big hit for Netflix. The new show — which Netflix announced on Monday had set a company record with 62 million views in its first month — has also been a boon to the online chess community.

The numbers don’t lie. Since the show started streaming on October 23, chess apps have seen record downloads, Reddit’s main chess subreddit has been thriving and people are streaming more chess content than ever before on sites like Twitch. And “Queen’s Gambit,” which focuses on Beth Harmon, a fictional chess prodigy from the ’50s and ’60s, looks to be the driving force.

Just look at the recent performance of chess apps: Chess.com, the biggest app dedicated to the game, was already enjoying a big 2020, thanks in large part to the pandemic forcing people to play more games. Chess.com had a record 979,000 downloads in April, according to data provided by SensorTower — but that figure has already been eclipsed through the first three weeks of November, when the app was downloaded 1.4 million times. That also marks a 179% increase from October.

Zynga’s Chess With Friends app has also seen a recent spike in downloads. The app’s free version has been downloaded 18,000 times in the first three weeks of November, which is 125% higher than last month, according to Sensor Tower. The app’s subscription, ad-free version is performing even better, up 220% from October to 16,000 downloads through November 23.

Beyond playing, more people are interested in simply talking about chess. Reddit.com/r/chess, the go-to spot for chess conversations on Reddit, has enjoyed a “Queen’s Gambit” boost of its own. In the month leading up to the show’s debut, the subreddit averaged about 30,000 unique visitors, 122,000 page views and 225 new followers per day. Since the show hit Netflix, those figures have rocketed higher. This month, r/chess has averaged about 50,000 unique hits per day and 179,000 page views, and its followers have nearly tripled, with the page averaging 704 new subscribers per day.

Some Reddit users have been open about how the show has rekindled their love for the Game of Kings. “The show triggered memories of my dad teaching me chess when I was a kid, like Shiebel does [on the] show,” Craig, a 39-year-old chess player from Scotland, told TheWrap. “So I wanted to see if I could still play. I’ve installed a few [chess] apps and have been playing a dozen or so games a day.”

Others have had their interest in chess sparked because of the show. As one r/chess user commented: “I love [“The Queen’s Gambit”] — literally have started to teach myself chess since finishing it haha.” Another user said they binged all seven episodes of the show in one day and that it had “inspired me to finally teach myself chess.”

That user doesn’t seem to be the only one inspired. On Twitch, where viewers can stream videos on chess strategy or watch broadcasters play head-to-head, there’s been a noticeable jump in time dedicated to chess content.

So far this month, 4.9 million hours of chess content has been watched on Twitch, according to data provided to StreamElements by SullyGnome, a site dedicated to tracking Twitch stats. That’s already up 14% compared to October, with a week still to go in November. Twitch streamers also look to be putting out more chess content to meet that demand. Through November 23, 39,000 hours of new chess content has been posted to Twitch this month — on track to pass last month’s high of 41,000 hours of chess content. Chase, the one-named head of communications at StreamElements, said viewers are watching roughly twice as much chess content on Twitch as they did at the same time last year.

Of course, some of this can be attributed to COVID-19. With less entertainment options, people are gravitating more towards games and streaming. But the data collected over the last month, coupled with what people are saying online, leaves no doubt “The Queen’s Gambit” has inspired a legion of new chess players. 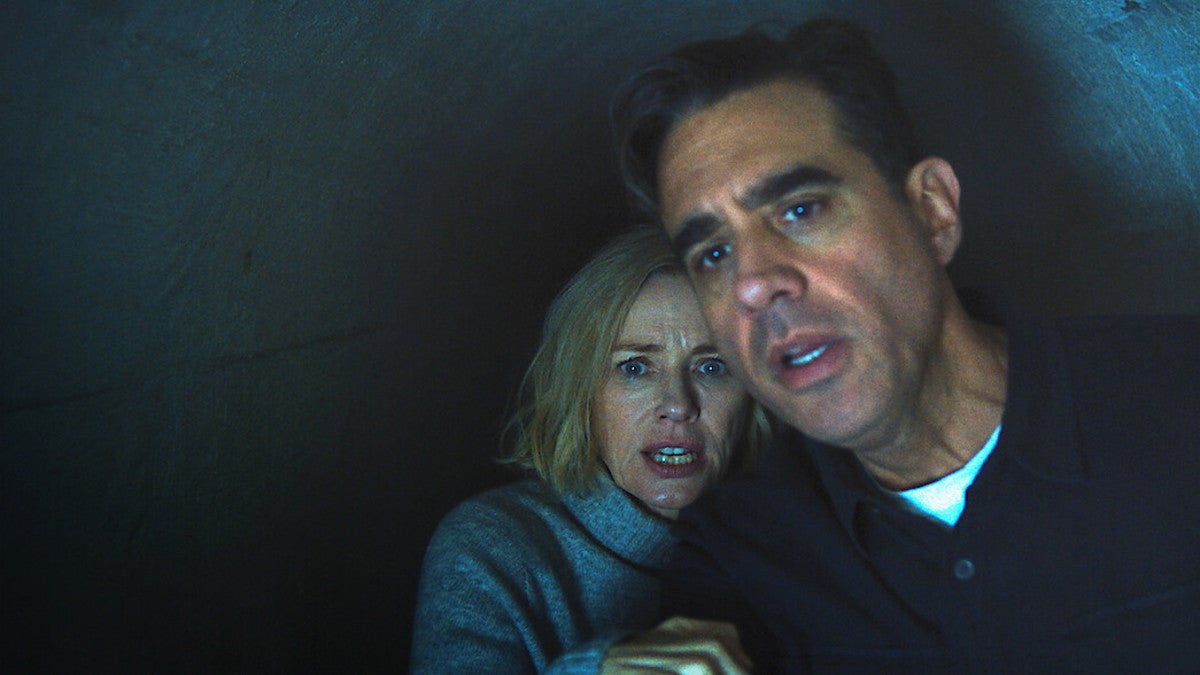 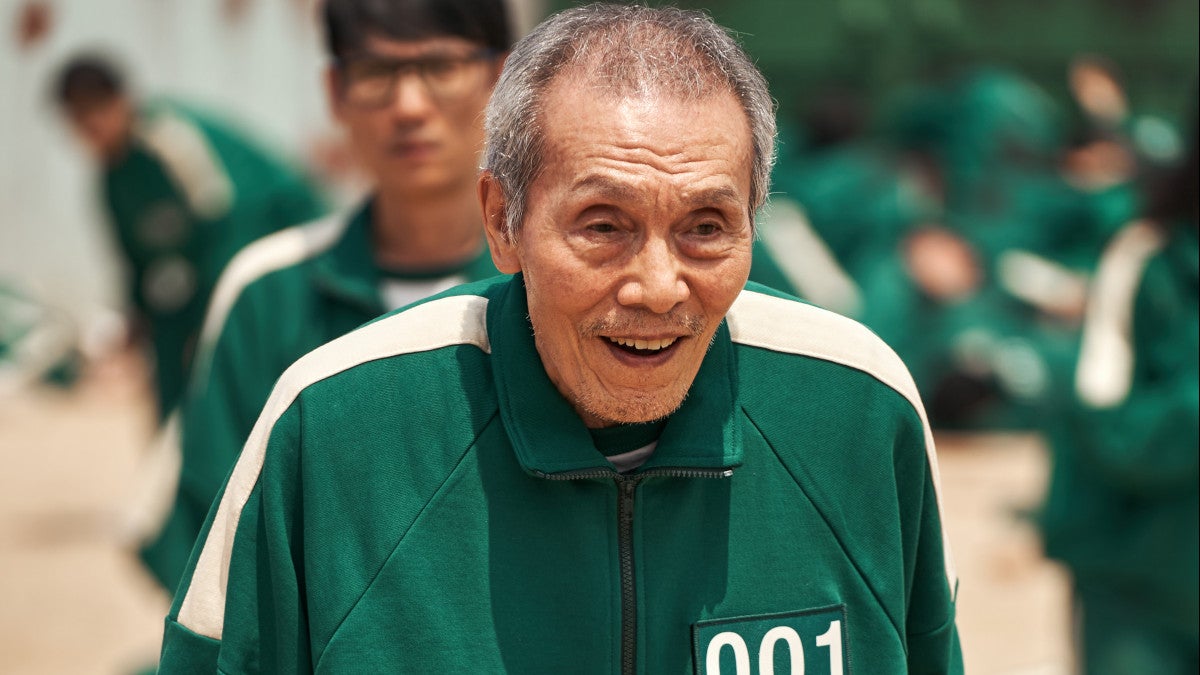 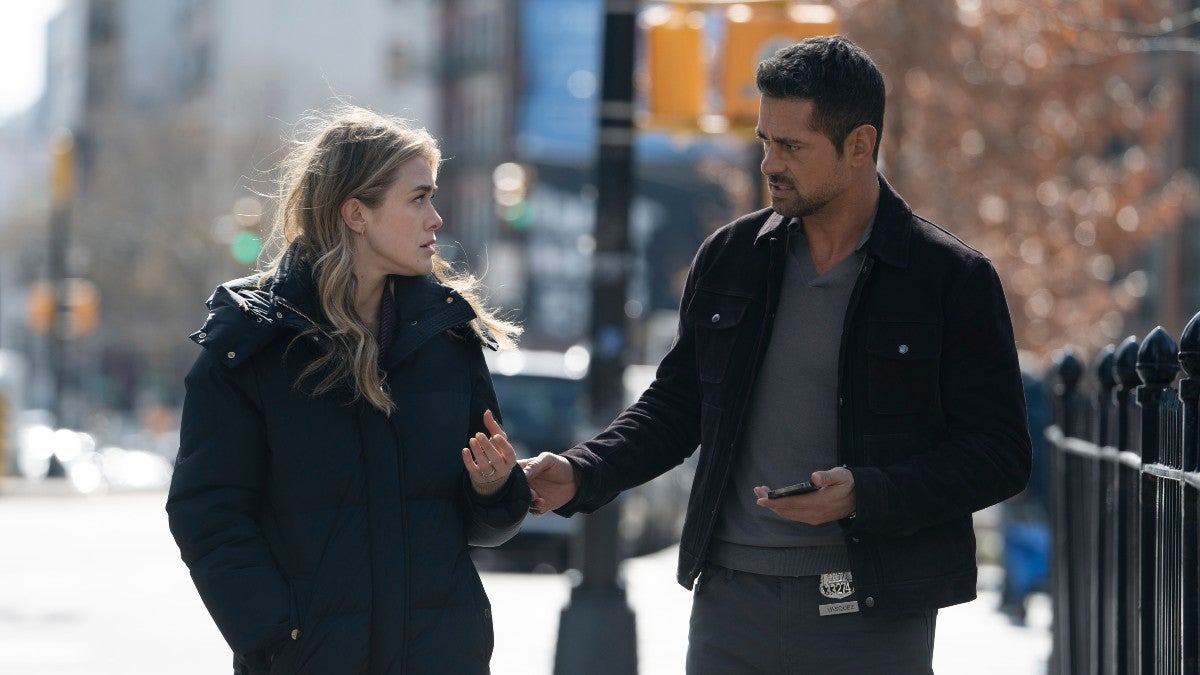 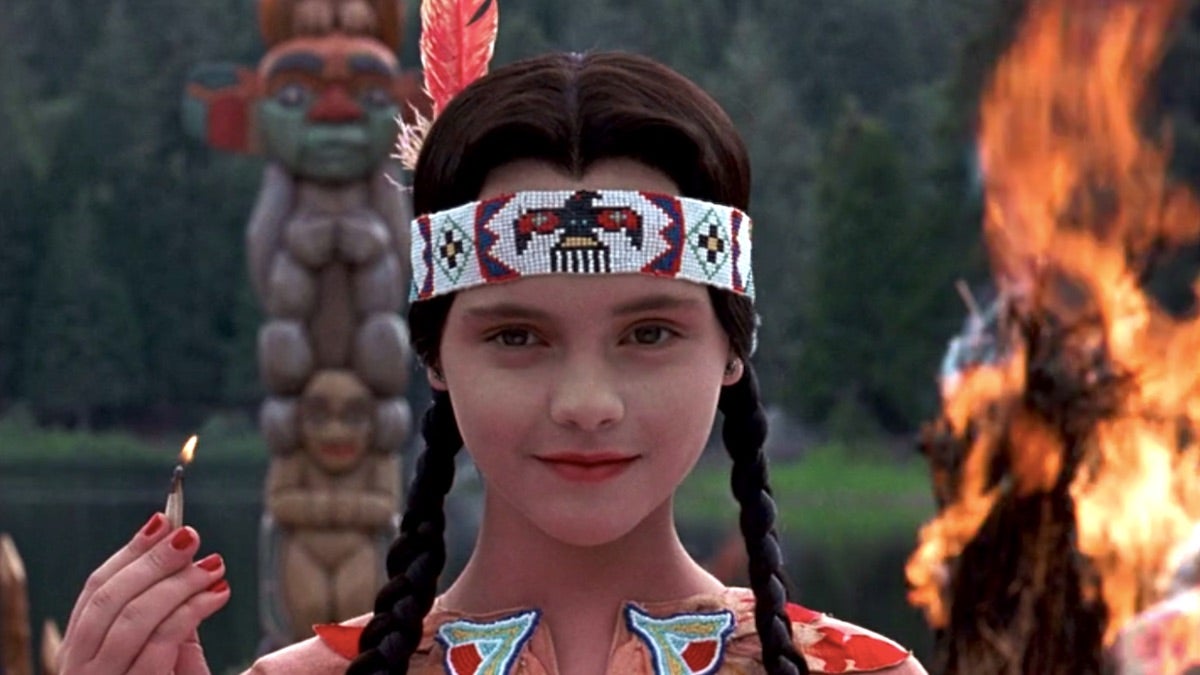 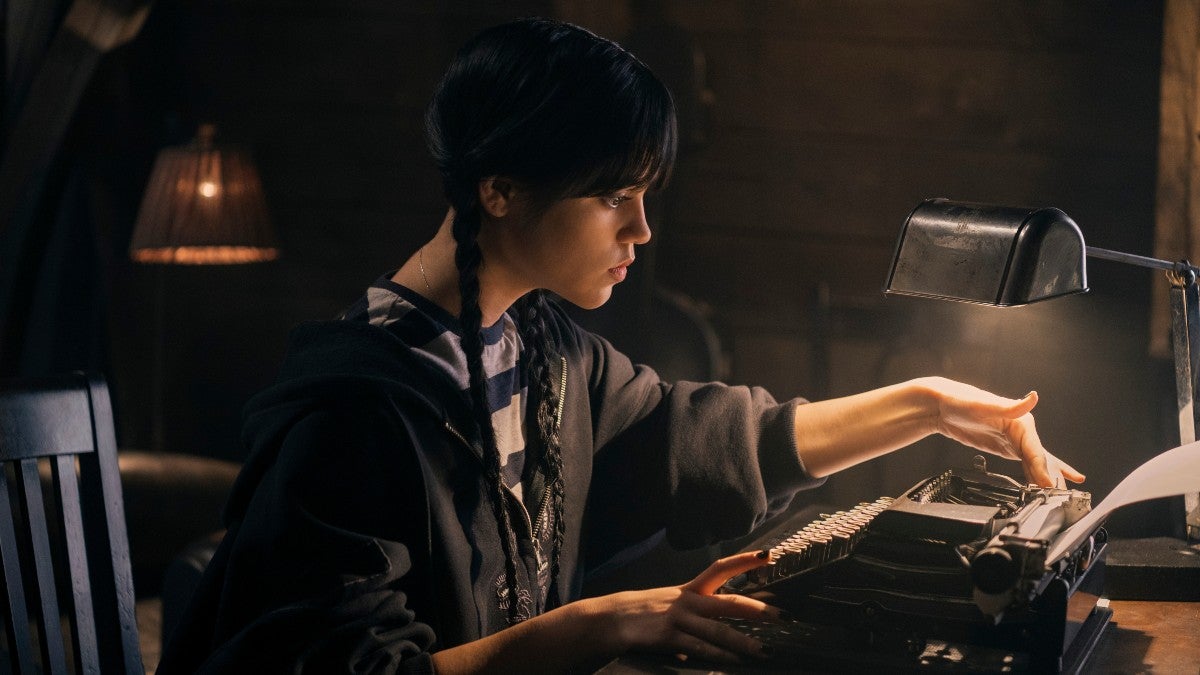