A half-dozen producers of Oscar-nominated films of the season gathered in Santa Barbara on Saturday for a discussion moderated by L.A. Times writer Patrick Goldstein. 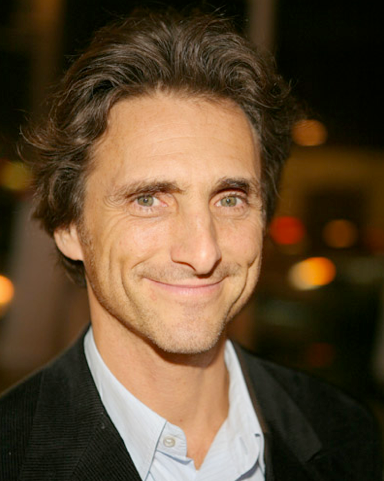 Mcreary pulled “Invictus” together, with director Clint Eastwood, in 55 days – which the famously economical Eastwood completed in 49.

Boal recalled trying to get trailers for the top actors in “Hurt Locker” in Jordan – an impossibility for a country with no filmmaking industry. He ended up putting all the actors in a tent, but director Katherine Bigelow explained to stars Jeremy Renner and Ralph Fiennes that it was a creative choice – to put them all in a warlike mind-set. 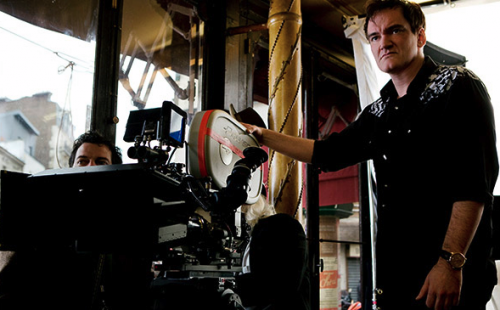 “The day Hitler walked out on set… it was the most bizarre moment,” Bender recalled.

“Quentin refers to people by their character, so he’d say to Brad (Pitt), ‘Hello, Aldo.’ In walks the actor dressed as Hitler, and Quentin says, ‘Hello, Mein Fuhrer.’”

During lunch, though, no one wanted to sit with Hitler. “I felt sorry for Hitler at lunch,” said Bender. “So I sat with him. Having lost some member of my family to the Holocaust, I found myself making the weirdest small talk. I’ve never felt so awkward.”

Ivan Reitman, who produced his son Jason’s film “Up In the Air,” talked about the support he’s given directors over the years.

“You’re often finding young directors who are trying to make it through the day,” he explained. “And who are making compromises they should not be making. There’s never enough money, and never enough time.”