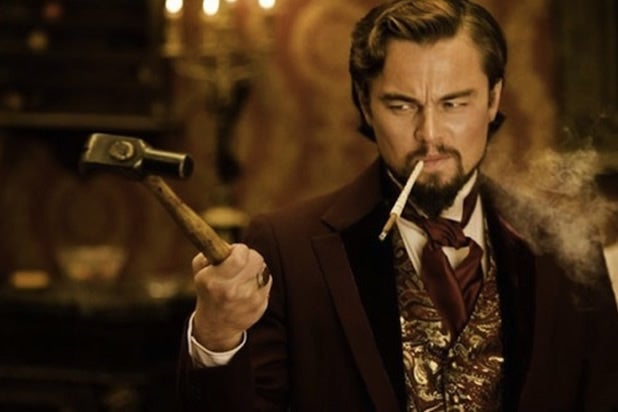 Quentin Tarantino, always the perfectionist and tinkerer, said he has worked on and plans to release a director’s cut of “Django Unchained,” his 2012 Western starring Jamie Foxx and Christoph Waltz.

Earlier this month, Netflix released an extended miniseries version of Tarantino’s “The Hateful Eight,” spreading out the three-hour epic into a four-part series. In speaking with /Film, Tarantino said he had a hand in re-cutting “The Hateful Eight” for Netflix, and in doing so he revealed he has similar plans for his other spaghetti Western.

“I’ve actually cut a director’s cut of ‘Django.’ That’s about like three hours and 15 minutes, or three hours and 20 minutes, something like that,” Tarantino said. “That’s one I wouldn’t do as a mini-series because it would just be better [as a movie]. I thought about that idea, but that would just work better as one movie. Just a longer one as far as I was concerned. So I’ve actually done that. We’re just kind of waiting some time after ‘Once Upon A Time in Hollywood,’ and we’ll release that eventually.”

Also Read: Leonardo DiCaprio and Brad Pitt Do 'Dangerous Stuff' in 'Once Upon a Time in Hollywood' Trailer (Video)

The original “Django Unchained” already sits at two hours and 45 minutes, and Tarantino has previously released extended versions of other films, including “Death Proof,” which screened as part of a double bill with “Grindhouse,” but received a longer, standalone release on home video.

Tarantino said he’s in the final mix-stage on his next film “Once Upon a Time in Hollywood,” which stars Leonardo DiCaprio, Brad Pitt and Margot Robbie in a ’60s Hollywood period piece.