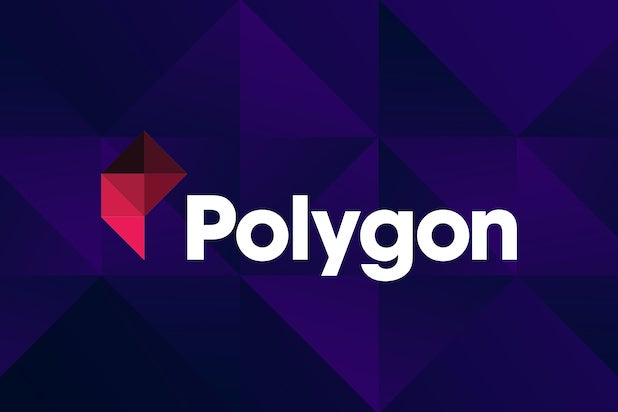 The daily news show will cover gaming, comics and entertainment and will also feature interviews and first-look previews at upcoming game releases. The show will air Monday through Friday and will be just seven minutes.

Polygon’s show is the latest title added to Quibi’s “Daily Essential” lineup, which includes programming from ESPN, NBC, “60 Minutes” and Rotten Tomatoes. CEO Meg Whitman has called the quick-hit news segments an “anchor” of the upcoming platform, which launches in April 2020. Terms of the deal were not disclosed.