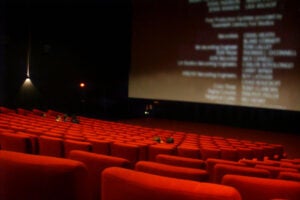 A Post-Coronavirus Entertainment World Will Not Be ‘Business as Usual’

The new mobile-only streaming service grabbed about 7.5% as many downloads as Disney+ did on its first day

Quibi first day was more of a whimper than a roar.

The new mobile-only streaming service, led by founder Jeffrey Katzenberg and CEO Meg Whitman, was downloaded just over 300,000 times in its first 24 hours, according to data shared by Sensor Tower on Tuesday. This despite a 90-day free trial offer.

For comparison, this put Quibi at about 7.5% of the approximately 4 million downloads Disney+ secured in the U.S. and Canada when it launched last November. On the other end, Quibi had more than six times as many downloads as HBO Now, which debuted five years ago to the day, had during its first day, per Sensor Tower.

Several people looking to use Quibi for the first time on Monday took to Twitter to complain about signup issues. Quibi did not respond to TheWrap’s request for comment, but its “Quibi Cares” account on Twitter said the issues were remedied around midday Monday.

Quibi launched on Monday with more than $1.75 billion in funding — money that helped the Los Angeles-based company run an aggressive ad campaign leading up to its first day. The app is currently offering a free 90-day trial for users through the end of the month; afterwards, it will cost $4.99 for ad-supported streaming and $7.99 for ad-free viewing. Quibi, which is short for “quick bites,” is looking to set itself apart not only by being mobile-only, but also by running episodes that are only 10 minutes or less. The company has spent much of the last year adding stars to the fold. Its star-studded slate includes series from Steven Spielberg, Jennifer Lopez, LeBron James, Will Smith, Reese Witherspoon, and Kendall and Kris Jenner, among others.

For a full rundown of how the app works and how its initial 50 shows look, read our Quibi first impressions. 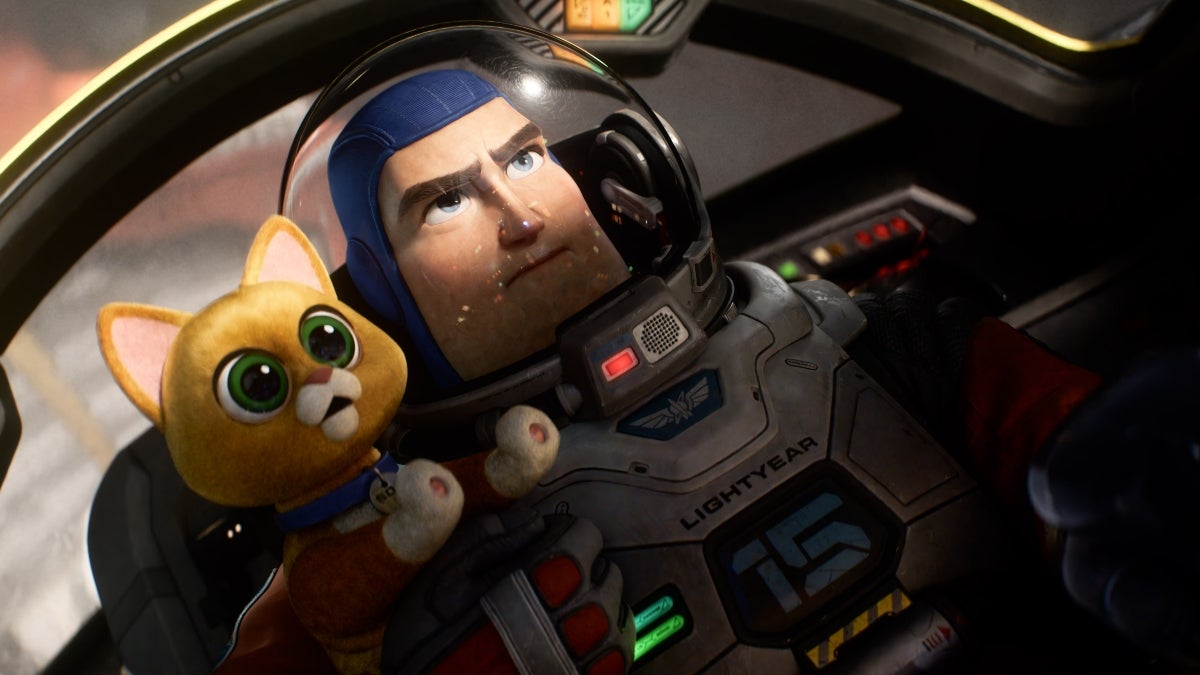 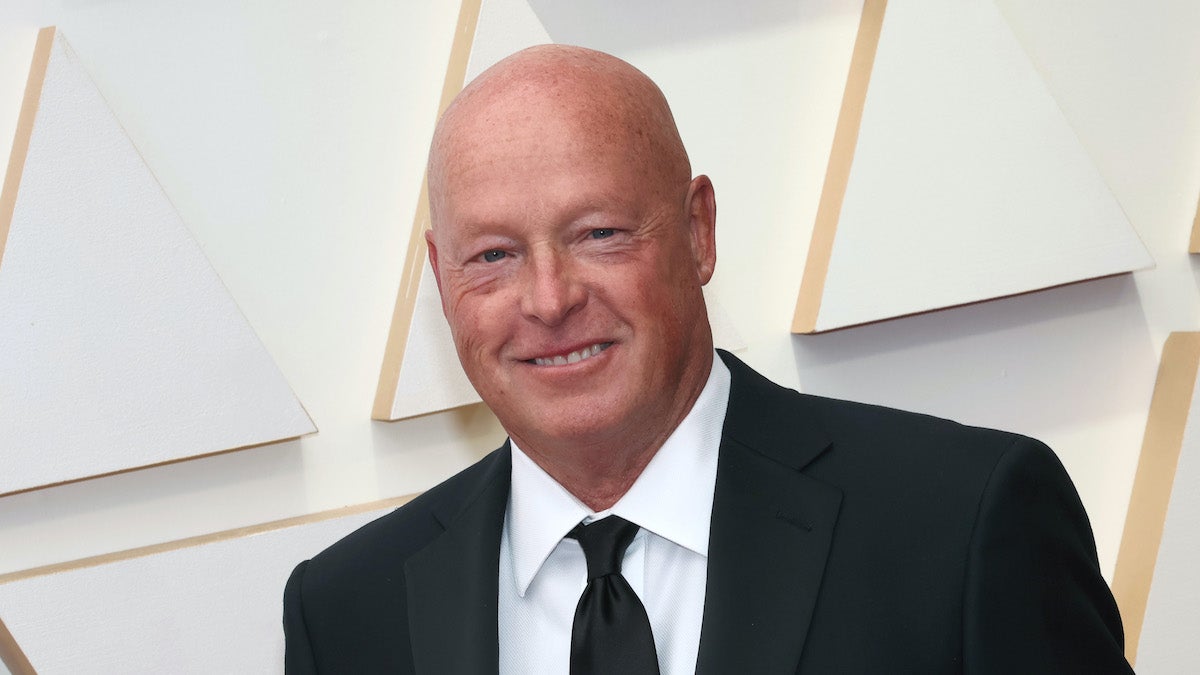 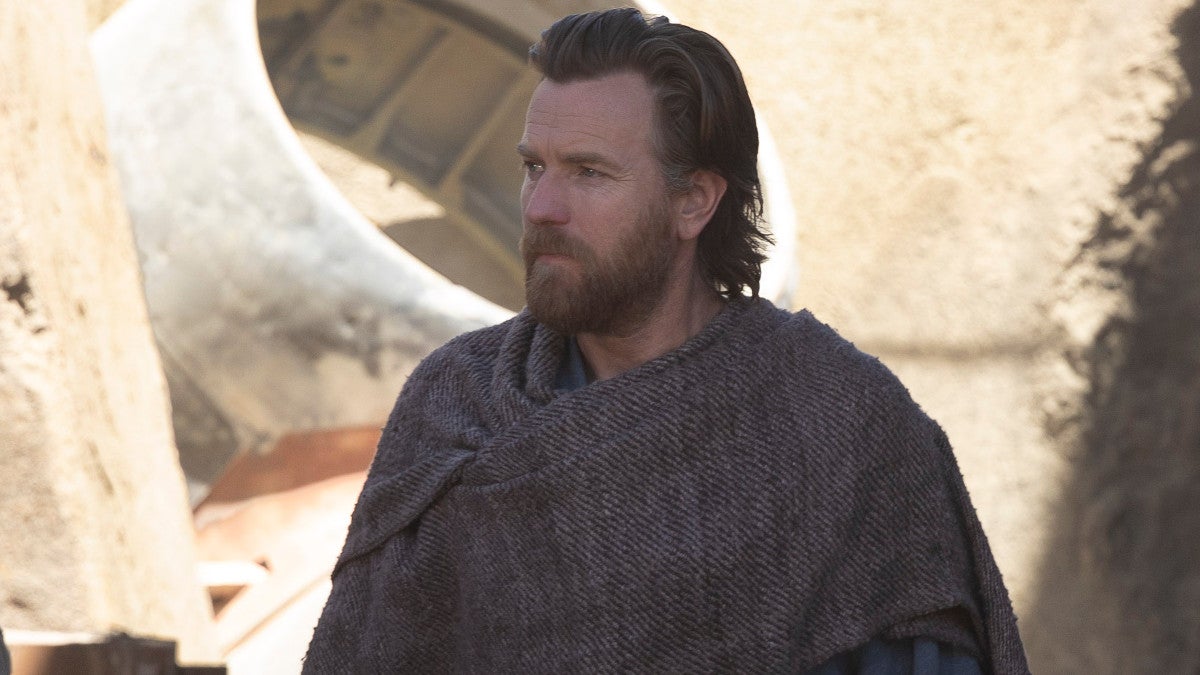 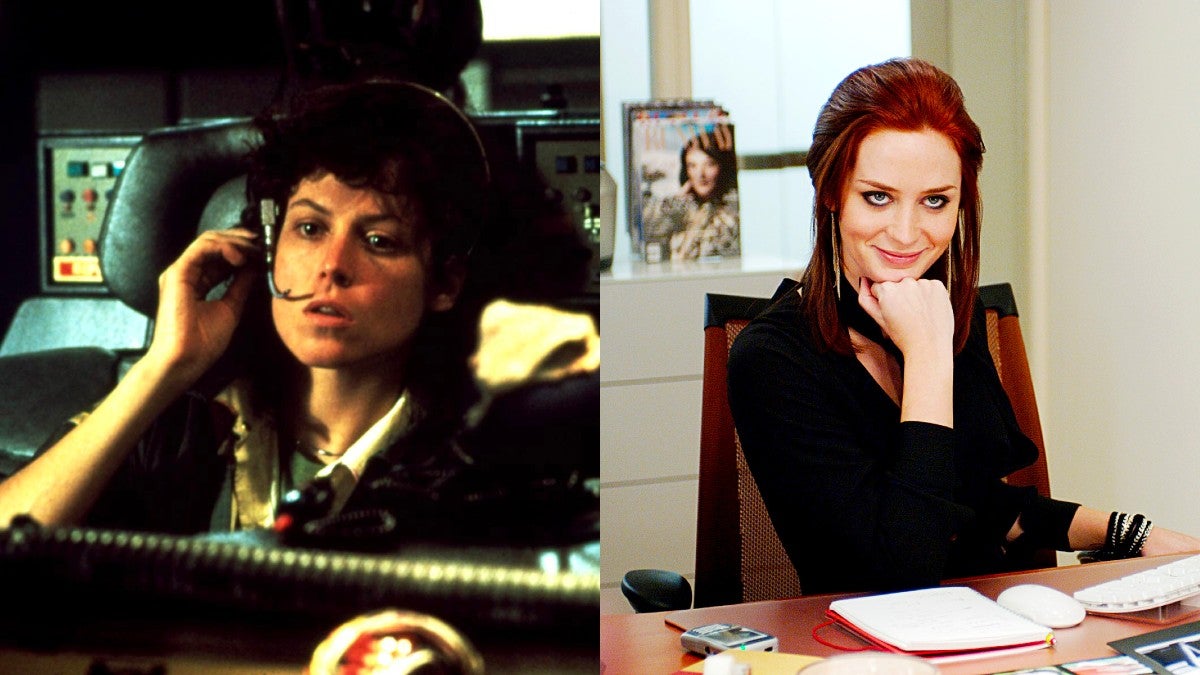 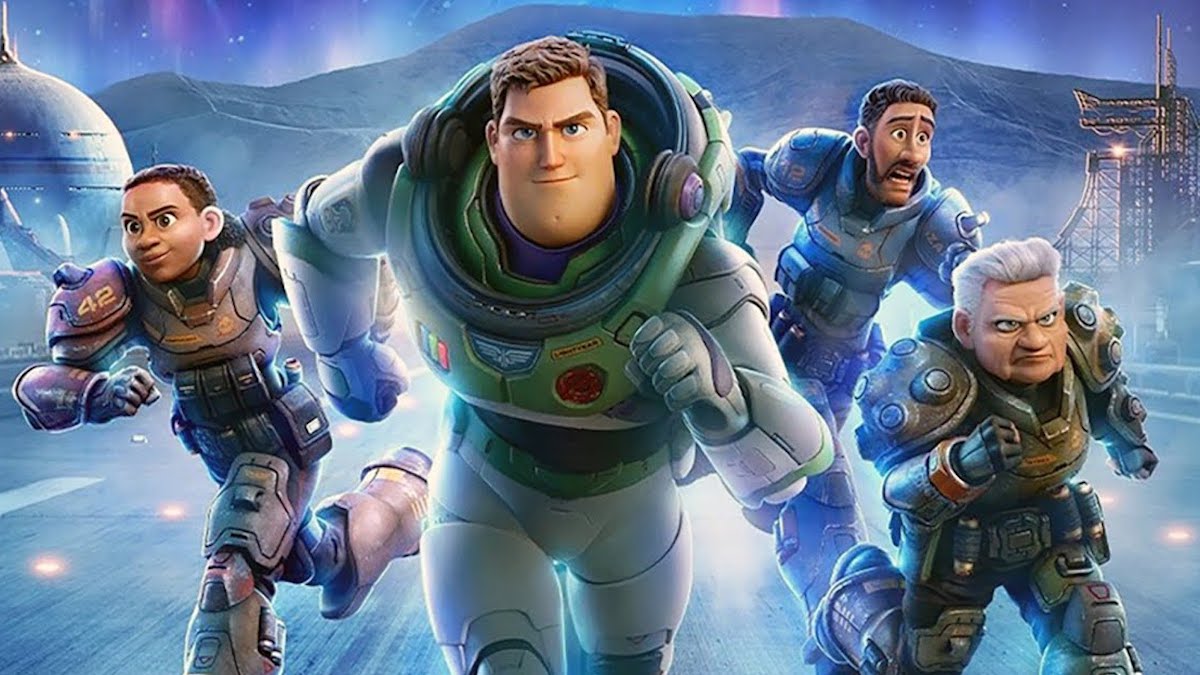 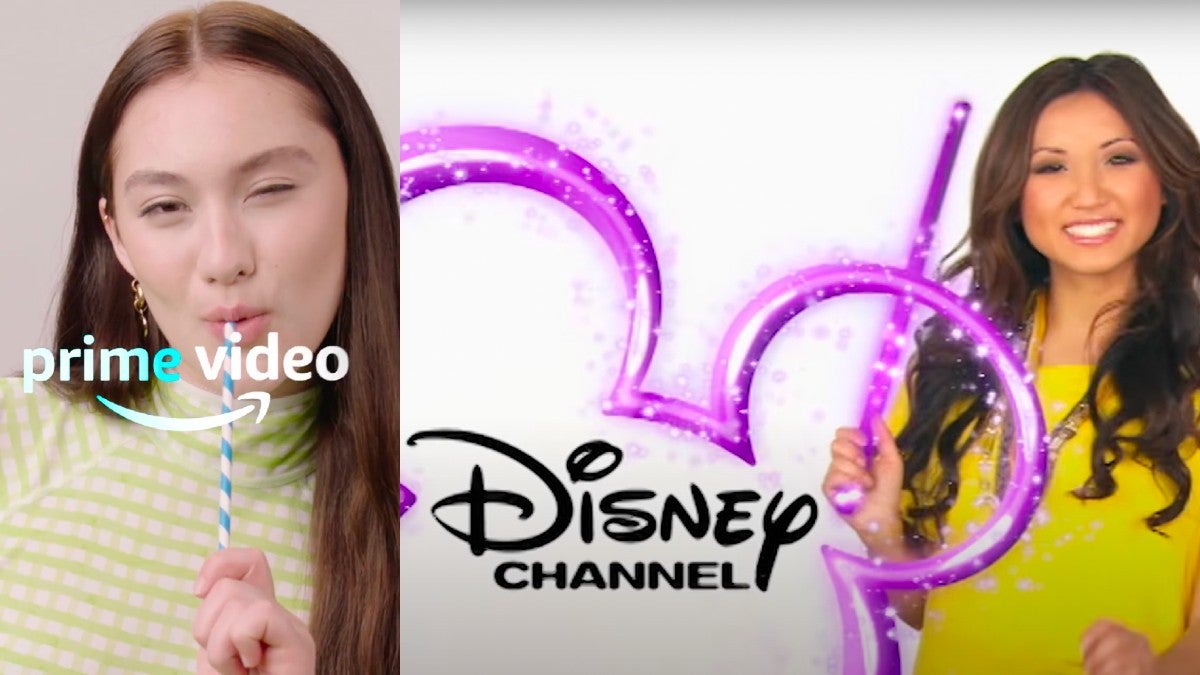 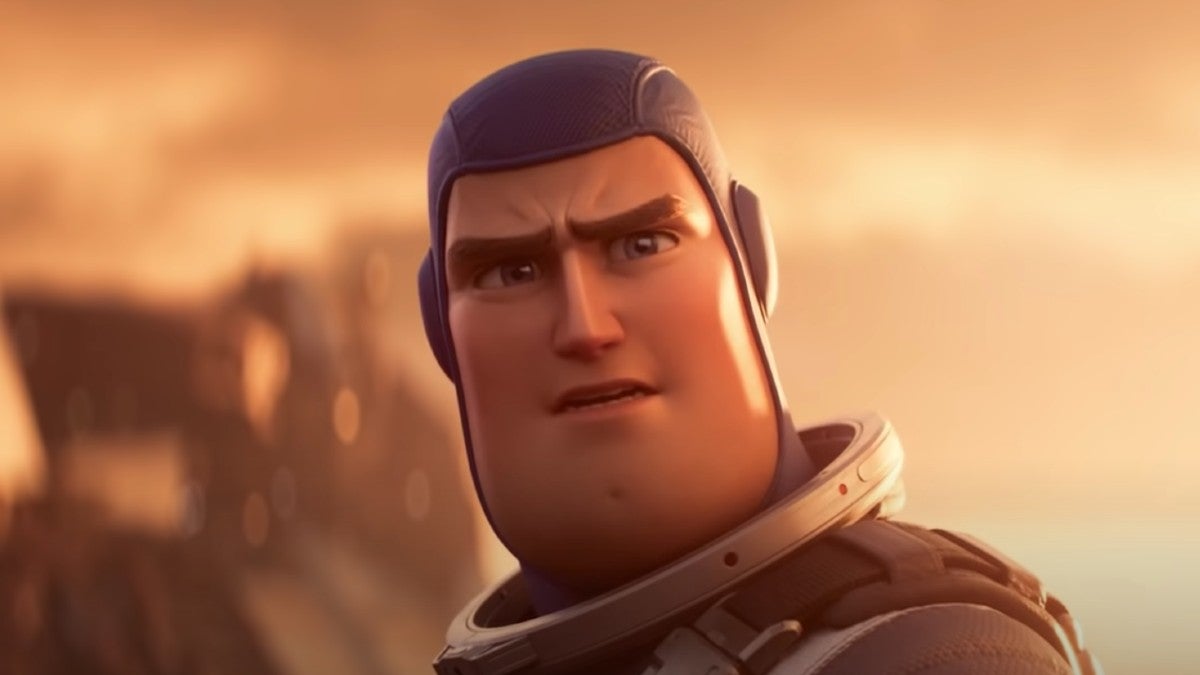 ‘Lightyear’ Cast and Character Guide: Who Voices Who? (Photos) 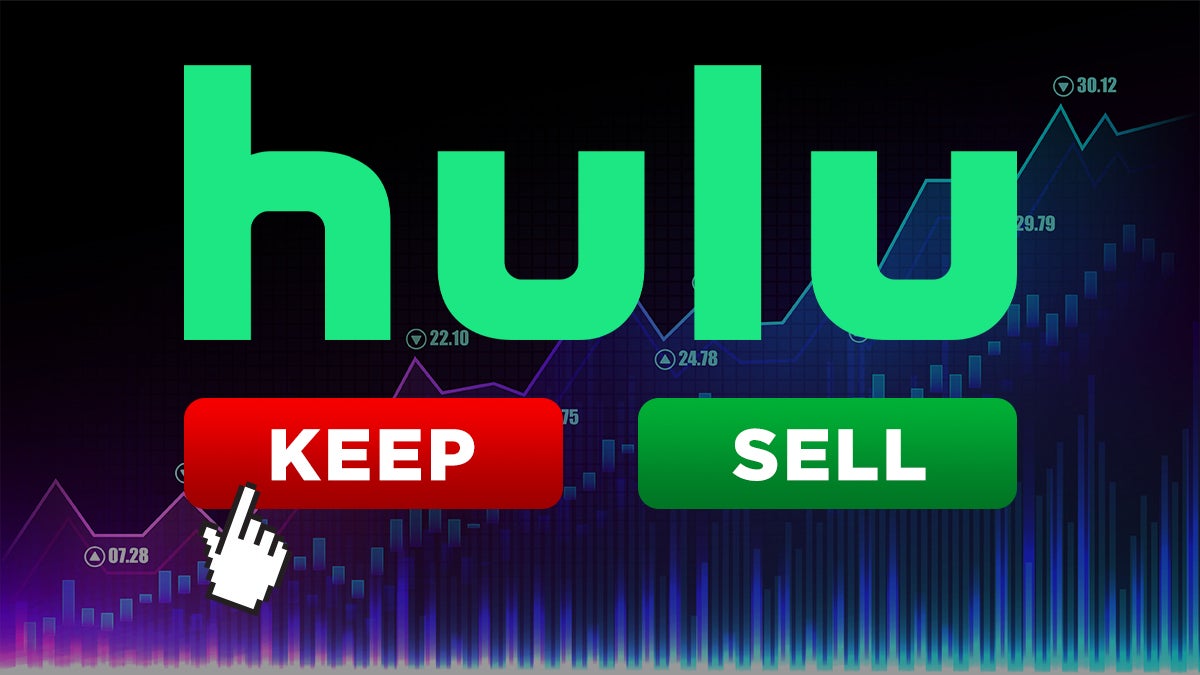 Should Disney Keep or Sell Its Majority Stake in Hulu? | Analysis