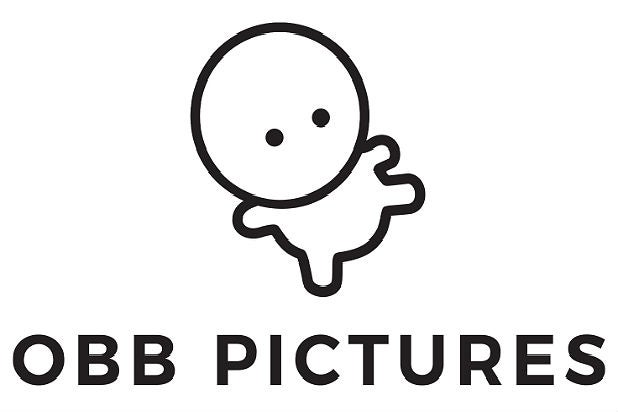 “&Music” shines the spotlight on the unsung artists and reveals surprising elements behind the world’s biggest music stars.

Each episode delves behind-the-scenes role to pull back the curtain on what transforms the performance of an iconic musical artist into a cultural phenomenon.

“We’re excited to redirect the spotlight onto the many creatives behind the curtain who play an integral role in creating the music experience fans desire from their favorite superstars,” Ratner said in a statement. “We’re thrilled to be partnering with Scooter, JD and the GoodStory team and are looking forward to bringing these traditionally untold stories out onto center stage.”

“When a musical artist is on the global stage, bringing their songs to life in front of an audience is one of the most powerful and critical moments that connects their music to their fans,” Braun added.

“I’ve witnessed the village it takes to execute an artist’s creative vision and that village is often the most trusted circle for any musician. We are excited to celebrate the people behind the scenes who help turn our favorite songs into unforgettable experiences,” he continued.

While details and which performers set to be spotlighted are being kept under wraps, “&Music” will follow the most celebrated global musical artists and their creative team, featuring choreographers, video directors, stage designers, and more, offering a never before seen look into their critical role in bringing music to life.

The Los Angeles-based company recently added a new series where “Game of Thrones” star Sophie Turner plays a plane crash survivor who is forced to endure a dangerous trek out of the wilderness. Earlier this month, Quibi also announced that “24” star Kiefer Sutherland is joining the upcoming adaptation of “The Fugitive,” which puts a new twist on the 1993 film of the same name starring Harrison Ford.

OBB’s collaboration with Good Story marks the first time Ratner and Braun have formally teamed up together. Ratner’s OBB recently released their Netflix Original Comedy Series, “Historical Roasts,” with Jeff Ross, and are currently working on the next season of their hit show, “Cold As Balls,” with Kevin Hart.

Ratner and OBB Pictures are represented by UTA, 3 Arts Entertainment and Hansen Jacobson.