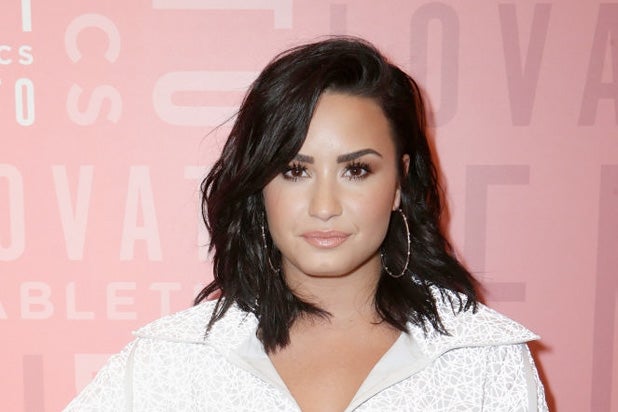 Demi Lovato is getting her own talk show on Quibi.

The “Sober” singer, who recently sang the national anthem at the Super Bowl and delivered a heartfelt performance of her new single “Anyone” the week before at the Grammys, is getting a 10-episode series called “Pillow Talk With Demi Lovato.” She will have unfiltered conversations with both celebrity and expert guests on topics including activism, body positivity, sex, relationships, social media and wellness.

“I’ve always considered myself someone that speaks honestly about issues that face my generation,” Lovato said. “We’re excited to bring those frank conversations to a public forum, where people can have the opportunity to relate to the topics and guests, while finding room for laughter and learning.”

Quibi is set to launch on April 6. It’ll cost $4.99 per month for ad-supported streaming, and $7.99 for ad-free service. Jeffrey Katzenberg and CEO Meg Whitman gave the world its first look at Quibi last week at CES 2020 in Las Vegas and shared it’ll have 175 new shows in its first year.

Lovato joins a laundry list of other celebrities set to star in Quibi shows that are in the works, including Bill Burr, Zac Efron, Keke Palmer, Andy Samberg, Joe Jonas, Cara Delevingne, and many more.