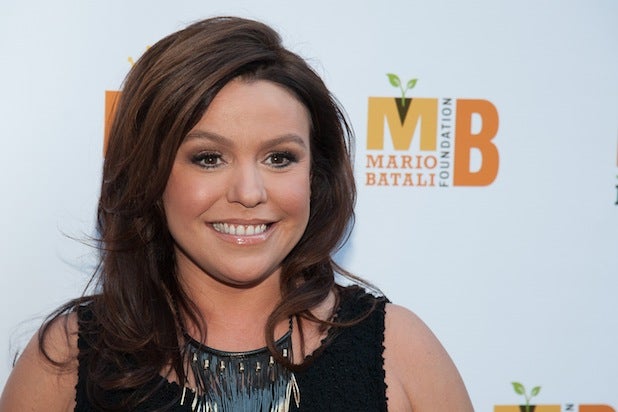 Updated, Tuesday August 7, 9:30 a.m. PT: In a statement to TheWrap on Tuesday, Bobby Modi, Vice President of Pet Food & Pet Snacks for parent company The J.M. Smucker Company, said that “we never use ingredients in our products that harm pets” and added that the company plans to “aggressively defend ourselves against this misleading lawsuit.”

“We were disappointed to be recently notified of a lawsuit filed against us claiming we knowingly deceive pet parents about our products. Despite what this lawsuit claims, we would never use ingredients in our products that harm pets. The pesticide mentioned in the lawsuit, glyphosate, is commonly used by farmers but is obviously never added as an ingredient in our products,” Modi said. “All our products meet or exceed federal food safety requirements. We plan to aggressively defend ourselves against this misleading lawsuit and hope it does not cause pet parents any additional unnecessary concern. If pet parents have any questions or concerns about our pet food or treats, we encourage them to contact us directly at 1-800-323-7738.”

Rachael Ray Nutrish’s dog-food line could be leaving a bad taste in pooches’ mouths, if a lawsuit filed against the company is to be believed.

“Rachael Ray Nutrish knows that consumers seek out and wish to purchase whole, natural foods for their pets that do not contain chemicals, and that consumers will pay more for foods for their pets that they believe to be natural than they will pay for foods that they do not believe to be natural,” the suit, filed in federal court in New York, reads. ” To capture this growing market, Rachael Ray Nutrish aggressively advertises and promotes the Products as ‘Natural.'”

However, the suit continues, “These claims are false, deceptive, and misleading. The Products at issue are not ‘Natural.’ Instead, the Products contain the unnatural chemical glyphosate, a potent biocide and endocrine disruptor, with detrimental health effects that are still becoming known.”

The suit goes on to state that, had Parks known at the time that Rachael Ray Nutrish’s Products contained glyphosate, “he would not have purchased or continued to purchase Rachael Ray Nutrish’s Products.” The suit also alleges that the chemical has been declared a “probable” human carcinogen by a research arm of the World Health Organization, and has “been shown to cause liver disease in rats at levels far lower than is allowed by the EPA.”

“No reasonable consumer would expect this controversial and potentially harmful synthetic chemical to be present in ‘Natural’ dog food,” the suit reads.

“Rachael Ray Nutrish holds itself out to the public as a trusted expert in the sourcing and processing of dog food,” the complaint adds. “Rachael Ray Nutrish knew what representations it made on the labels of the Products. It also knew how the dog food was sourced and processed, and that it contains glyphosate, an unnatural biocide.”

According to the suit, “Rachael Ray Nutrish does not disclose the presence in the Product of glyphosate.”

The suit notes that “the matter in controversy exceeds the sum of $5 million, exclusive of interest and costs.”

TheWrap has reached out to the company for comment on the suit.