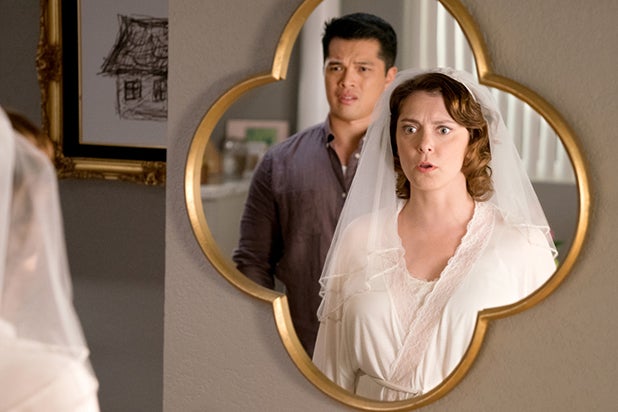 Rachel Bloom and the cast of “Crazy Ex-Girlfriend” are taking their show on the road this spring in a live, eight-city music tour.

“There is nothing like performing musical comedy live,” said Bloom, the show’s co-creator, executive producer and star. “It’s not just a performance, it’s an ongoing dialogue between the performers and the audience. We are so excited to offer new renditions of some of our beloved songs and connect with our amazing fans.”

“In the course of 44 episodes, ‘Crazy Ex-Girlfriend’ has featured over 100 original songs,” added McKenna, the series’ co-creator, showrunner and executive producer. “It’s so exciting that fans will get to see up close the phenomenal live performing talents of our cast, led by Rachel Bloom, and hear the amazing songwriting of Rachel, Adam and Jack.”