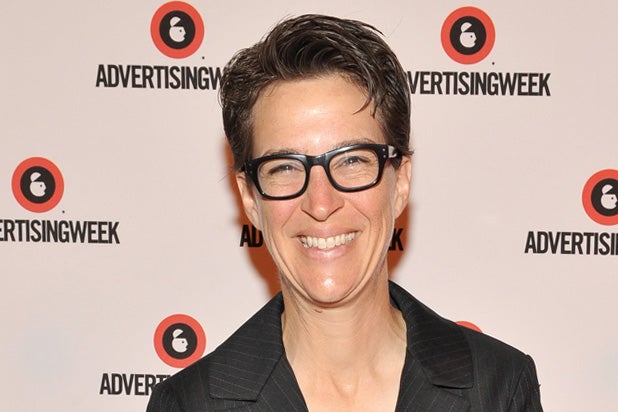 (Update: The documents have been released. Read the details here.)

Rachel Maddow has Donald Trump’s tax returns and will reveal them on her show, the MSNBC host said Tuesday.

Meanwhile, author and columnist David Cay Johnson also took to Twitter to reveal he will be on Maddow’s show, breaking news about Trump and his taxes.

“On @maddow I’ll break a big story about Trump and his taxes – 9PM eastern via @DCReportMedia Ill be on @lawrence, too,” he tweeted.

The president has refused to release his tax returns despite months of urging from various media outlets, political opponents and the public.

Of course, this just made obtaining the forms that much more of a quest for journalists, though Maddow would be the first to actually accomplish it — if she does in fact have them.

The closest outlet to come to Trump’s taxes was the New York Times, who obtained Trump’s 1995 returns .