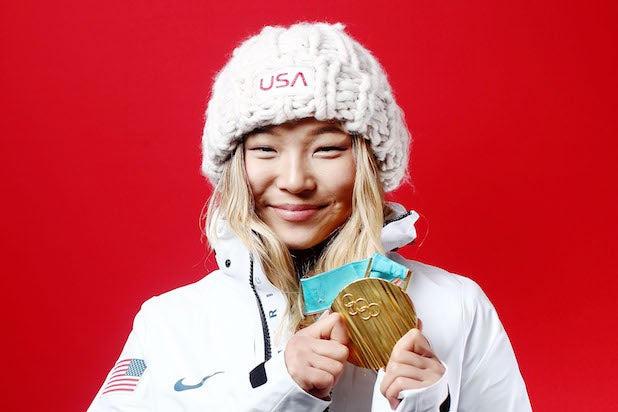 On Tuesday, KNBR-AM host Patrick Connor called Kim — who is currently competing in the 2018 Winter Games in Pyeongchang — “fine as hell” while appearing on the program. Connor made other inappropriate comments, adding “the countdown is on” until the snowboarder’s 18th birthday.

KNBR-AM program director Jeremiah Crowe said in a statement Wednesday that the station fired Connor after the sexual remarks he made about Kim, according to ABC News. Connor then apologized for his “inappropriate” comments on Twitter.

Barstool Sports founder Dave Portnoy did not comment on Connor directly on Wednesday, but tweeted about the network’s sense of humor.

“Nothing is more important @barstoolsports than trying to bring humor to our fans lives,” Portnoy wrote. “Occasionally we miss the mark. Most of the time we don’t. Regardless we won’t let advertisers, crybabies and jealous people dictate what we do. You don’t like us? Don’t listen, watch or read.”