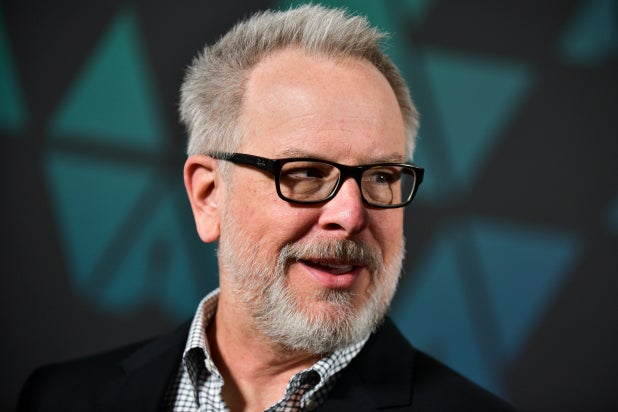 Oscar-winning animated feature director and Disney veteran Rich Moore is jumping from Disney to Sony Pictures Animation after 10 years and will develop, produce and direct feature films for the studio.

Moore won an Oscar in 2017 for Best Animated Feature for “Zootopia.”

“Rich is a world-class storyteller and he brings with him a wealth of experience and a unique sensibility for story, comedy and heart,” Sony Pictures Animation president Kristine Belson said in a statement. “We are so excited for him to join our team of filmmakers at Sony Pictures Animation as we continue to develop a slate of animated features that are big, bold, and will take audiences by surprise.”

In addition to “Zootopia,” which grossed more than $1 billion worldwide, Moore directed the Oscar-nominated “Wreck-It Ralph” and last year’s “Ralph Breaks the Internet” for Disney.

Moore also voiced characters in all three films. Sony said Moore will be available to act in an advisory capacity with ongoing feature film and series-based projects at the studio.

“Sony Animation has emerged as a major player among animation studios,” Moore said in a statement. “Their vision to give filmmakers and artists the freedom to take risks, and to really push the envelope when it comes to visual style and breadth of storytelling is impressive, and I can’t wait to be a part of shaping the studio’s future.

“Ten years is a long time — but when you’re working on incredible films with people you love as I have these last ten years, that time flies by,” he continued, speaking of his time working with Disney. “I will always cherish my days at the Walt Disney Animation Studios and I leave with the faith that the studio is in good hands. I remain a lifelong Disney Animation fan and look forward to the films they’ll create in the future.”

Moore was one of the original three directors on “The Simpsons,” directing numerous episodes over the series’ first five seasons, including the Emmy-winning “Homer vs. Lisa and the Eighth Commandment.” He also oversaw the creative development and production of “Futurama.”

Some of Moore’s other credits include “Mighty Mouse — The New Adventures,” Gracie Films’ “The Critic,” the Warner Bros. theatrical short “Duck Dodgers – Attack of the Drones,” Comedy Central’s “Drawn Together” and Mad TV’s “Spy vs. Spy.”

Rich Moore is represented by UTA and Ziffren Brittenham LLP.