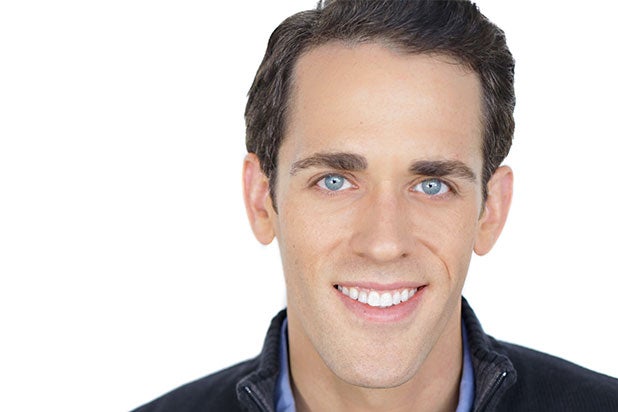 Jason Liles, who most recently played the albino gorilla in Dwayne Johnson’s “Rampage,” has been cast as one of several motion-capture actors playing Godzilla’s three-headed archenemy in Legendary and Warner Bros.’ “Godzilla: King of Monsters,” TheWrap has learned exclusively.

King Ghidorah is a kaiju film monster that has golden-scaled wings and three heads. Liles’ work alongside additional mo-cap actors will contribute to the final version of the famous monster. In the film, Godzilla is pitted against some of the biggest monsters in pop culture history.

Liles has starred in “Men in Black III” and “Death Note” as a stellar performance capture actor, entering the blockbuster arena alongside actors like Andy Serkis and Doug Jones. Liles will work with “Godzilla’s” Oscar-winning VFX supervisor Guillaume Rocheron.

Most recently, Liles portrayed the silverback albino gorilla in “Rampage,” a performance for which he was praised. The film has grossed $286.5 million worldwide.

Liles is represented by Jeff Witjas at the Agency for the Performing Arts and Integrated PR.