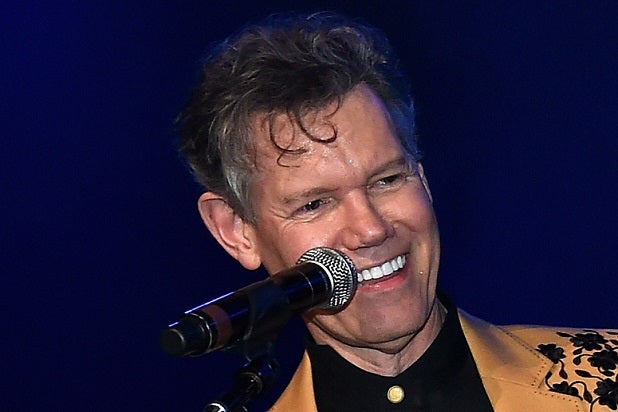 There’s “No Holdin’ Back” for Randy Travis when it comes to blocking the release of a video recorded during his 2012 DWI arrest.

The country singer has filed a lawsuit against the Texas Department of Public Safety and the Texas Attorney General, seeking to block the release of the incident, during which he was naked.

“Randy Travis, is a well-known Country Music singer. In 2012, discombobulated after an extensive concert touring schedule, he left his house without any clothing on, drove his car while under the influence of alcohol, was in an accident and suffered a concussion that significantly affected his mental faculties,” the suit, filed in federal court in Texas on Sunday, reads.

Travis’ suit asserts that while the details of the arrest have become known, “What is not known, and should remain private, are how his compromised medical condition and mental state affected his physical actions, mannerisms and words, all now explicitly memorialized in his medical records and made a basis of the treatments he received.”

According to TMZ, Travis was arrested in Texas in 2012 on suspicion of DWI, after his car apparently crashed into a several construction barricades.

The singer was naked when officers found him, subsequently threatened to shoot and kill the troopers who arrested him, according to TMZ.