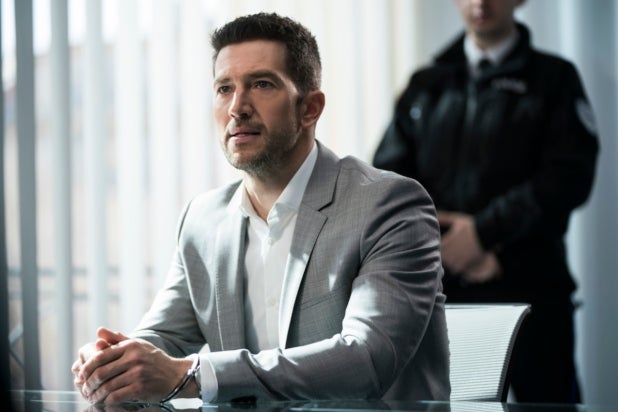 “Ransom” has been canceled after a three-season run on CBS in the U.S. and Global in Canada.

“We’re joyful & lucky to have shared these past three seasons with you,” the show’s official Twitter account wrote Wednesday. “Unfortunately, we have to bid the CriRes team farewell. We loved telling stories about strong, smart characters resolving conflicts with words instead of violence. Thank you for watching.”

An individual with knowledge of the situation tells TheWrap the cancellation did not come from CBS, and was due to the fact the producers behind “Ransom” — which is an internationally co-produced series — made the decision not to go forward with the show due to a lack of funding.

“Ransom” follows crisis and hostage negotiator Eric Beaumont (Luke Roberts) and his elite Crisis Resolution team who work to balance the demands of their personal lives with their careers as negotiators who handle high-pressure kidnappings and hostage situations.

The third — and now final — season of “Ransom,” which aired on Saturdays, ended in May. The 13-episode installment averaged a 0.36 rating in the advertiser-coveted adults 18-49 demographic and 3.14 million total viewers, according to the “most current” data from Nielsen, which includes a week’s worth of delayed viewing where available.